Ashington is one of the largest towns in Northumberland and is located in the Woodhorn and coast region. It grew from a few farms in the early 19th century to a large coal mining village when the colliery opened in 1867. At one point, Ashington was known as the largest mining village in the world.

The mines closed in 1988, but Ashington is proud of its history which is remembered at the nearby Woodhorn Museum, housed in a stunning new building, inspired by the massive cutting machines that were once used deep underground. The Ashington Colliery Heritage Trail consists of a circular route around the former colliery site. The town also acquired a new high-tech business park designed to generate new enterprise following the closure of the colliery. Make the most of your stay and stay in an Ashington Self Catering property.

Ashington offers a good range of shops and market day is Tuesday. It has two country parks, Wansbeck Riverside Country Park and the Queen Elizabeth II Country Park at Woodhorn, which is located next to an Ashington hotel. The latter is enhanced by the QE II Country Park Railway. Enjoy the culture and tradition of this Northumberland town by staying in a Ashington bed and breakfast.

Ashington has produced some of Britain’s most outstanding sportsmen, including footballers Jackie Milburn, Jack Charlton, and Sir Bobby Charlton, cricketers Steve Harmison and his brother Ben, and golfer Kenneth Ferrie to name a few.

Enjoy a ride around the Queen Elizabeth II Country Park

Learn more about market days and farmers markets in Northumberland. 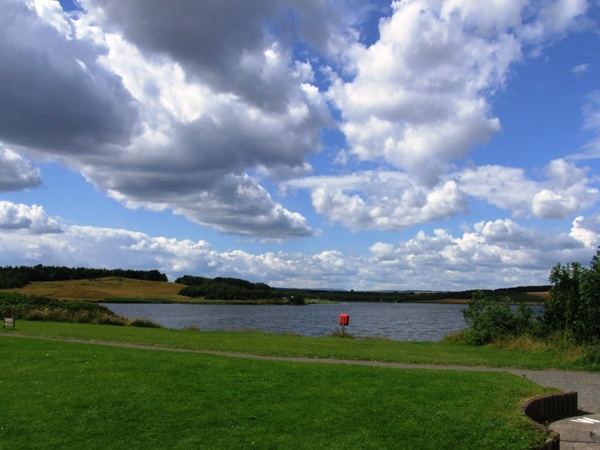