When the Daily Telegraph described Northumberland as "a birder's paradise", they weren't exaggerating. The sheer diversity of the Northumberland landscape makes for some of the best birdwatching in the country. From mountainous moorland and heather-clad hills, to ancient woodland, rocky cliffs, sweeping sands and expansive mudflats, Northumberland is a county of diverse habitats, rare species and breeding colonies of international significance.

The Northumberland National Park and the North Pennines are the place to see black grouse, golden plover and other moorland specialities, like the curlew with its evocative haunting call, and you'll find crossbills and secretive goshawks in woodlands like Kielder Water & Forest Park. A pair of ospreys has also hatched chicks in the Park for the last two years running – a record first time this has even been recorded in Northumberland. The county's rivers are home to dipper, goosander, common sandpiper and grey wagtail.

Take a boat trip from Seahouses to the Farne Islands between May and July and enjoy the frantic, bustling seabird colony on the islands, with terns, puffins, razorbills, kittiwakes, shags and guillemots. Around Coquet Island you can see Britain’s rarest breeding seabird, the roseate tern.

During the spring and autumn migration periods, the Northumberland coast is an excellent venue for keen rarity-spotters and, through the winter, we have the Svalbard-breeding population of Pale-bellied Brent Geese around Holy Island and the Lindisfarne nature reserve.

With so much to see you can explore on your own, or treat yourself to a day out with a professional birdwatching guide, whose intimate knowledge of the area will take you to the best spots, at the best times of the year. 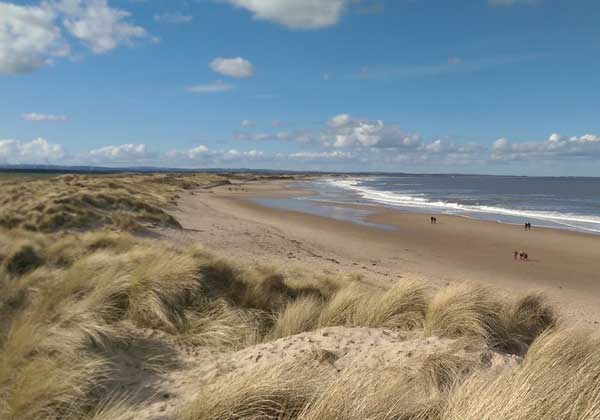 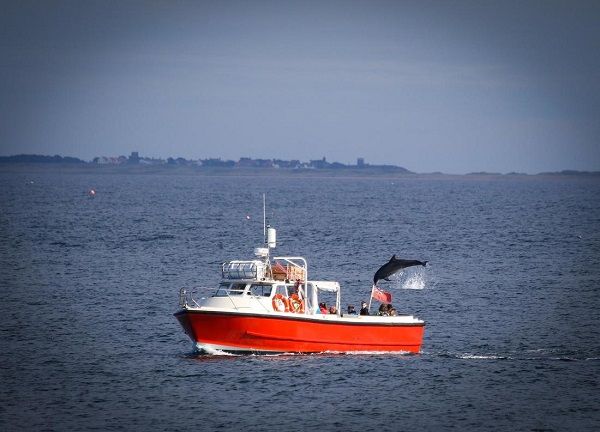 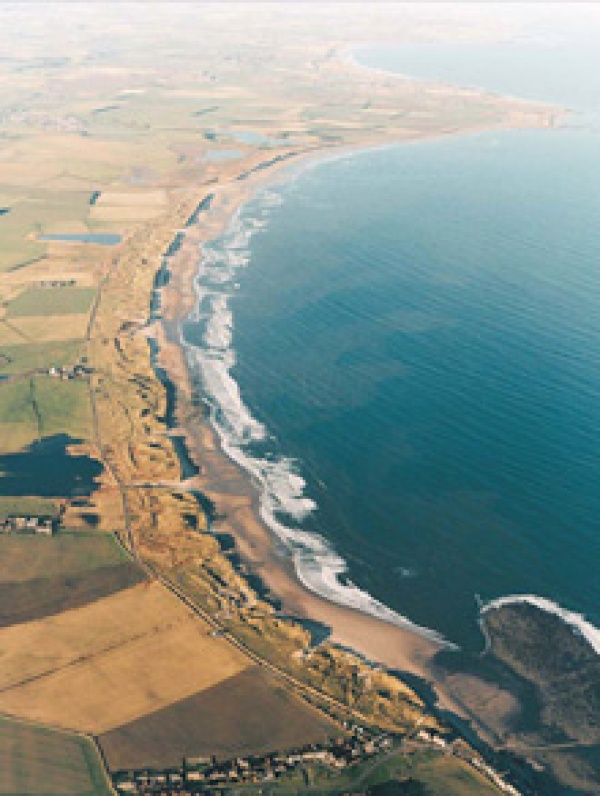