2016 marks the 300th anniversary of the birth of landscape gardener Lancelot ‘Capability’ Brown. Born at Kirkhale in Northumberland Lancelot Brown attended Cambo village school before learning his trade and working as a gardener on the Kirkharle estate until 1739. 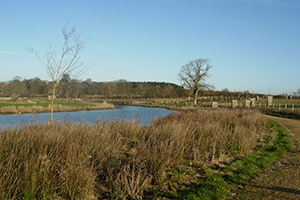 Brown became well known for his apparently seamless landscapes throughout the country, a few of which can still be enjoyed in Northumberland today. After centuries of formal gardens, 'Capability' Brown transformed landscapes across England using a natural style of rolling hills, curving lakes and flowing rivers which is now considered quintessentially English.  Known as the Shakespeare of English garden design Brown developed gardens and landscapes that looked natural and a part of the surrounding countryside. Hardworking Brown gained his nickname of 'Capability' as he told his clients he could see the capabilities for an improvement in their gardens and landscapes.

Less than three miles from Kirkharle is Wallington, home to generations of the unconventional Trevelyan family who loved being outdoors and close to nature. The house is surrounded by an informal landscape of lawns, lakes, parkland and woodland waiting to be explored. Brown went to school in the estate village of Cambo and his daily walk to school took him through the rolling farmland of the Wallington estate. In spite of Brown’s links to the estate, the extent of his involvement with developments at Wallington is unclear. Its suggested that he gave advice to Sir Walter about relocating the walled garden from the East Wood to its present location and may also have had a hand in designing the beautiful Owl House that now looks over it. 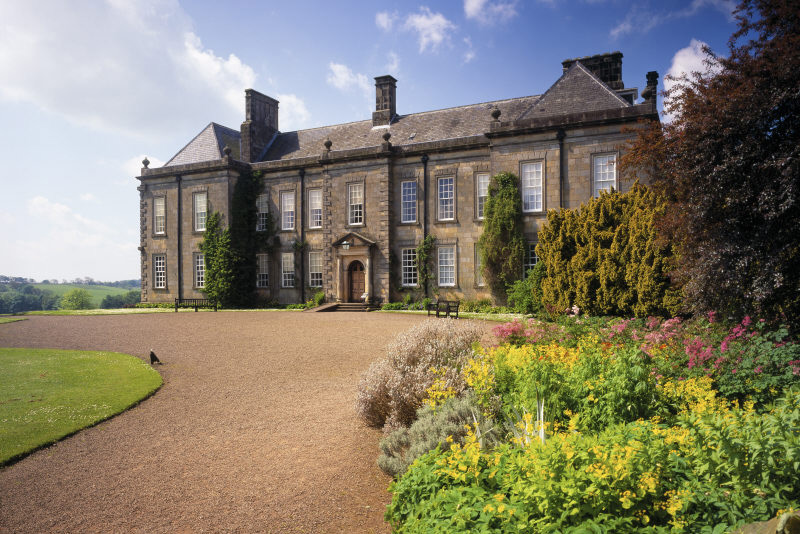 The landscaping work of Capability Brown was often very dramatic, an example of which can still be seen to the north of Alnwick Castle.  Land was flattened, trees planted, the river re-routed and hills created along the roadside to hide the castle until it bursts into view at its most impressive angle – a view that can still be appreciated today.

While exploring over 400 miles of amazing scenery in the Northumberland National Park, stay in luxury at the magnificent Hesleyside Hall where you can gaze out of the window at grounds landscaped by Brown.