As far back as 1827 Corbridge was rated as a shopper’s paradise, a reputation it retains today. A wander along Corbridge’s pretty high street with its plethora of small shops with their decorated fronts will tempt you to linger longer.


Once a garrison town for Roman soldiers and a safe crossing place over the Tyne, houses here are built with stone hewn from the Roman town of Corstopitum, where today’s Corbridge grew from. View the remains of this ancient Roman Site on the outskirts of the village.

Enjoy music, street theatre, festival stalls and a beer tent offering a range of ale, cider and wine at the annual Corbridge Festival.

Pack up your tent and extend the festival experience by camping under the stars on the festival site, or stay at one of Corbridge’s hotels, cottages, inns or bed and breakfasts.

Easily reached by its own railway station on the Tyne Valley line traversing much of Hadrian’s Wall’s length, hop on the award-winning AD122 bus to explore nearby Haltwhistle and Hexham.

Find places to stay, things to do and events in Corbridge below.

Getting around Hadrian's Wall 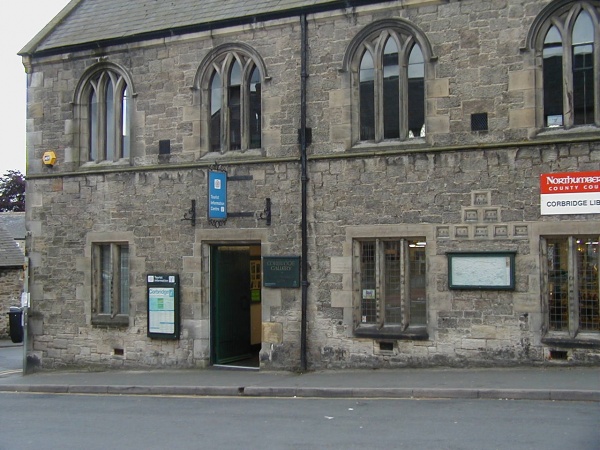 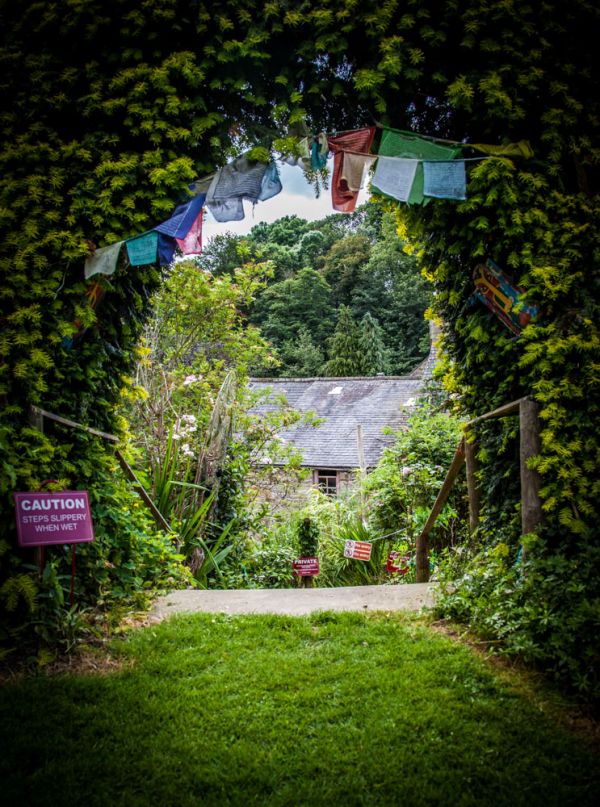 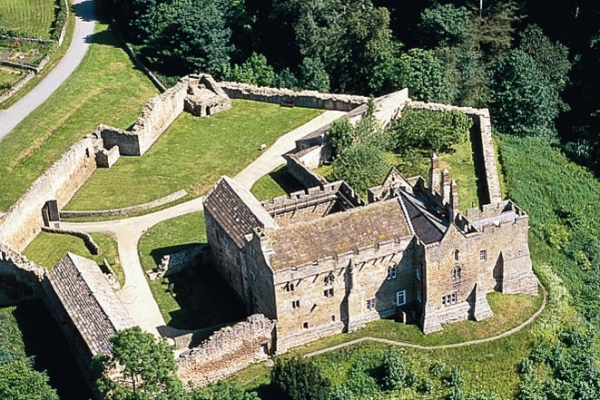 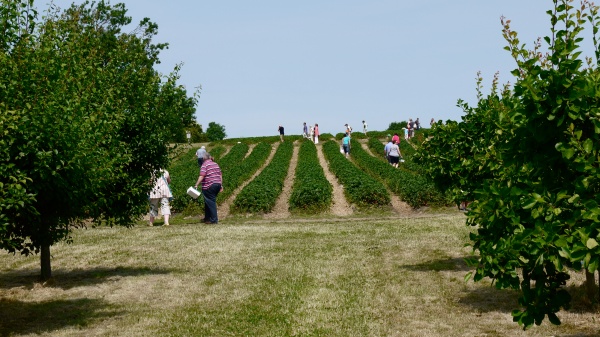 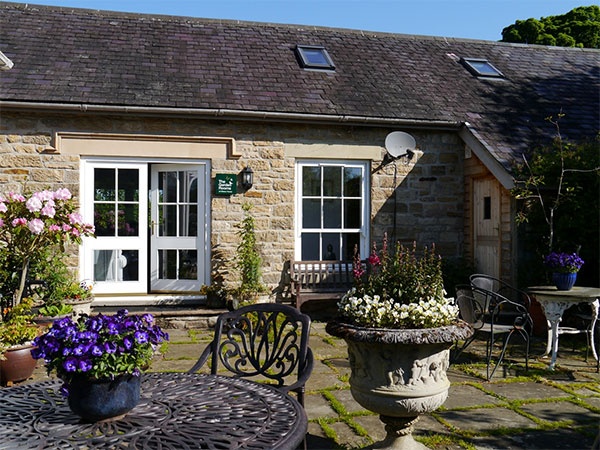