The darker side of Northumberland 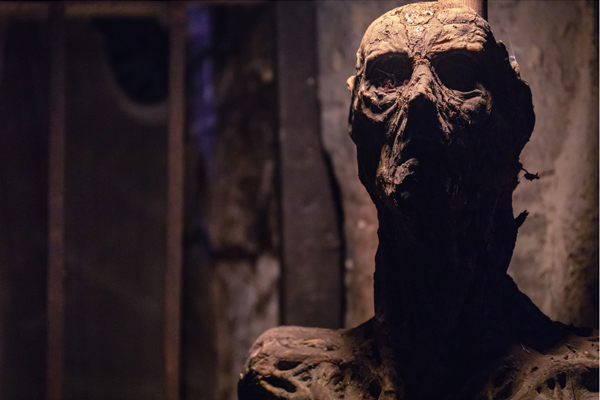 Every inch of Northumberland hides a piece of history, from bloody battles to broken hearts, so it’s no surprise that ghostly tales and supernatural events are rife.

On a rainy Northumberland night in the 1790s William Winter gained entry, under the pretence of seeking shelter, into the home of Margaret Crozier who he then murdered. After Winter was caught he was tried and hung in Newcastle. His body was hung in chains at the Steng Cross, an ancient boundary stone within sight of his victim’s home. Although executed in Newcastle, the ghost of Winter has been reported at Winter’s Gibbet.

13th century Chillingham Castle has a turbulent history, evidence of which is plain to see in the torture chamber with gruesome implements of punishment including a stretching rack, bed of nails and spiked chair. Boasting some of the highest levels of paranormal activity in the country their ghost tours are very popular; will you be fortunate enough to see the white pantry ghost, the ghosts in the courtyard or hear voices in the chapel?

Built on an ancient burial site dating back to 3000 BC, Kielder Castle, a former hunting lodge built in 1775 for the 1st duke of Northumberland, is the perfect location for ghostly goings on. The truly dark skies of Kielder Water & Forest Park add to the eerie nature. Numerous sightings include a man on a horse, a Victorian lady, a young hunting accident victim and a servant girl who died of a broken heart.

Standing proud on its rocky plateau high above the Northumberland coastline Bamburgh Castle is reputed to be a prime location for paranormal activity. Centuries ago a Northumbrian princess was left broken hearted when her father sent her suitor overseas for seven years. In an attempt to bring her out of her unhappiness, he had a fine dress made in her favourite colour pink. During the final fitting, she climbed the stairways to the castle’s highest battlements and threw herself to her death on the rocks below. The princess is said to return every seven years dressed in a pink gown wandering the castle before gliding to the beach.

Believed to be the oldest church in Northumberland, the lane outside St Mary’s Church is haunted by the mysterious phantom cyclist. Only ever seen at dusk, the figure is dressed in a miner’s work attire – not too surprising in south-east Northumberland - but the face is grey with hollow eye-sockets and black, rattling teeth. No one knows who he is, or how he died. 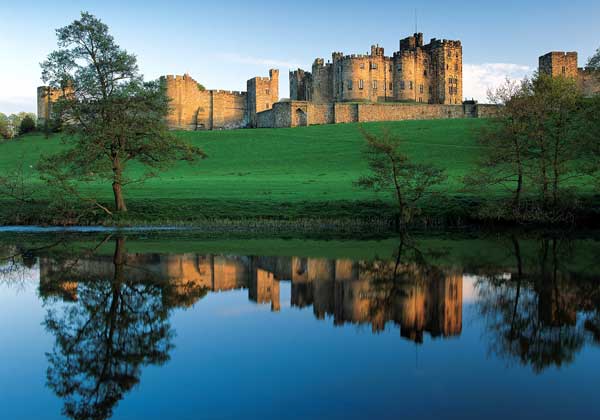