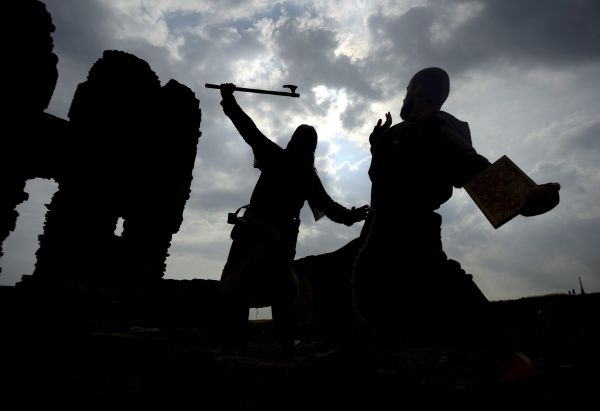 From Border Reiving to Roman occupation, Northumberland has more than its fair share of turbulent history. We flock to see relics of this past, but we often overlook another monumental moment in the county’s history… Viking invasion!

Join us as we follow the chronological events from the moment the Vikings landed on our shores, taking us on a journey to the iconic Northumbrian attractions and destinations affected by the invasion.

793 AD The sacking of Lindisfarne

This was the first ever Viking invasion of the British Isles and signalled the beginning of the ‘Viking Age’. 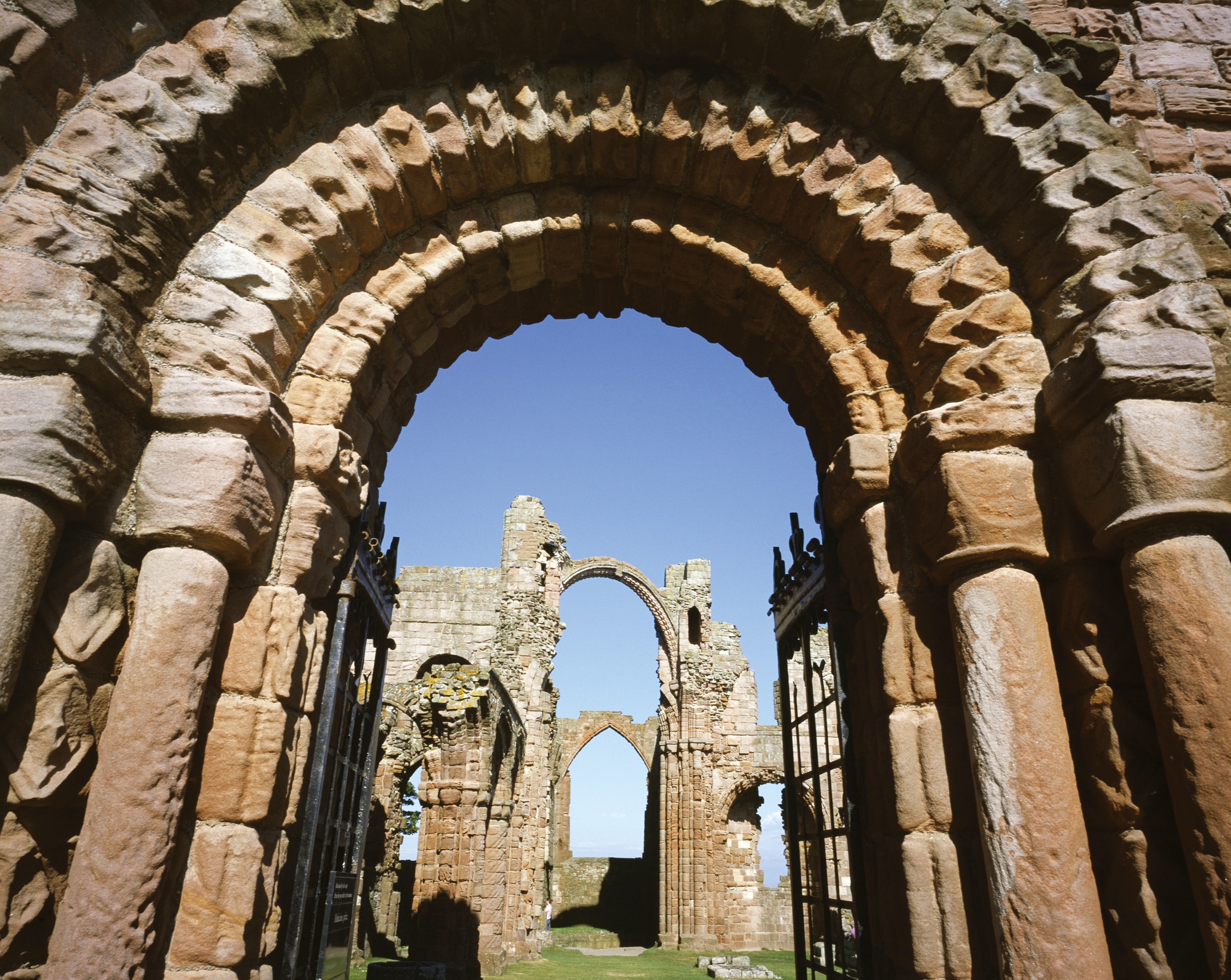 Skim over the sands to the Holy Island of Lindisfarne and to a world where a wealth of history and stunning views sit in perfect tranquility. Don’t forget to check the tide times before travelling! As you cross the causeway, look out for the line of wooden poles across the sand known as ‘Pilgrim’s Way’ – the original route from the mainland.

Founded by St Aidan in AD635, the site owes its fame to the great Northumbrian holy man St Cuthbert, who lived and died there. Stroll around the monastic buildings which formed the living quarters of the monks. Imagine this peaceable lifestyle being shattered by the marauding Vikings.

Lindisfarne Priory is now owned by English Heritage. Wander the richly-decorated, extensive ruins; discover the fascinating history of this site in the exciting visitor centre, such as the story of the monks who lived on Holy Island, the grisly Viking invasions and the part which Henry VIII played in the history of the Priory.

Whilst there be sure to visit a later addition to Holy Island... 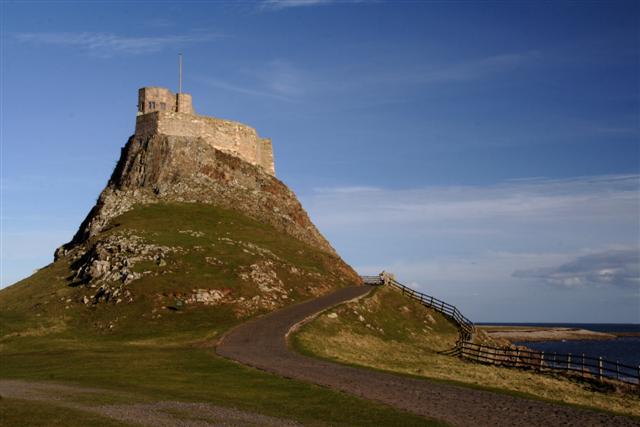 In the 16th century, stones from the now-ruined Priory were used to build a fort atop the ancient black basalt known as the Whin Sill at the tip of the island to defend the English-held harbour from the Scots. The idyllic location of the castle has intrigued and inspired for centuries.

Please note, Lindisfarne Castle is closed to the public whilst it is undergoing extensive renovation work until Spring 2018. The colourful Gertrude Jekyll Garden at the foot of the castle is still open, and is incredibly beautiful this season.

Travel down the beautiful coastline made up of endless beaches, rugged cliffs and undulating dunes. Can you believe the serenity of this landscape was shattered by Viking raids for the next 70 years?

Stop off at Druridge Bay, a large stretch of beach recently used as a location for the TV remake of Viking legend, ‘Beowulf’. No pillaging!

At this time, the kingdom of Northumbria extended from the River Humber to the Forth of Firth spanning coast to coast. It is believed that in the area of Northumbria once known as Bernicia, in which modern-day Northumberland now sits, resistance to the Viking rule was the strongest. We’re hardy folk! 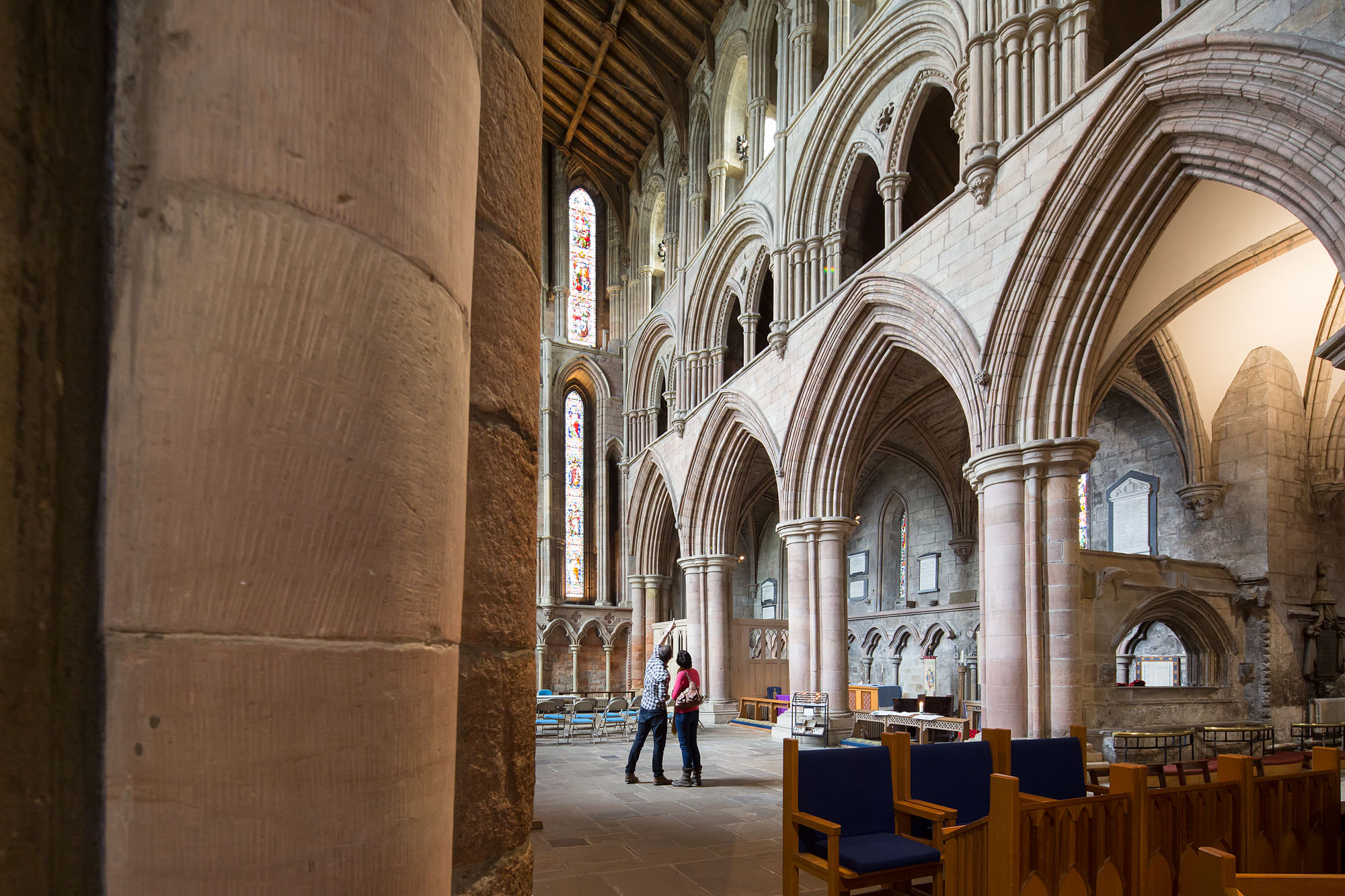 However, the Vikings were not known for giving up easily, and persisted with their attack on Northumbria, heading inland to ransack Hexham.

Hexham Abbey is one of the earliest surviving Christian foundations in Britain. Originally a Benedictine Abbey, then an Augustinian Priory and the Parish Church of Hexham, it was founded in AD 674 by St Wilfrid. The crypt was lost underground for hundreds of years and is estimated to be over 1,300 years old.

Take a peek into the visitor exhibition, which offers a hands-on experience charting the history of the Abbey and the town. Browse the gift shop for a range of souvenirs and local produce. Whet your appetite in the Refectory Cafe, with a cup of tea and a homemade scone. 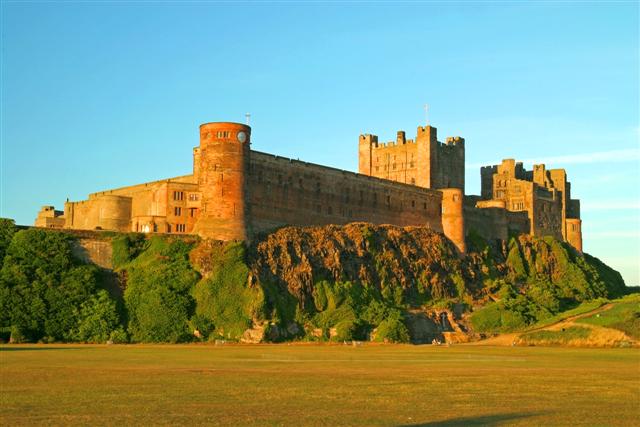 The current castle is predominantly Norman in design, built at vast cost in late Victorian times by famed industrialist, the first Lord Armstrong. However, evidence shows there has been a stronghold here since Ida the Flamebearer built the first wooden stockade in 547AD.

Regular archaeological digs have taken place around the castle since the 1960s, and have unearthed some spectacular finds including the gold plaque known as the Bamburgh Beast as well as the Bamburgh Sword.

The moment Bamburgh was attacked marked the beginning of the end for the kingdom of Northumbria. This in turn paved the way for the Northumberland you see today.

As you stand on the battlements looking out across the sea, that’s quite a silver lining!

To discover how Northumberland's history influences the Northumbrian personality with our 'It's in our nature' campaign.

Join in the conversation on social media with #ItsInOurNature 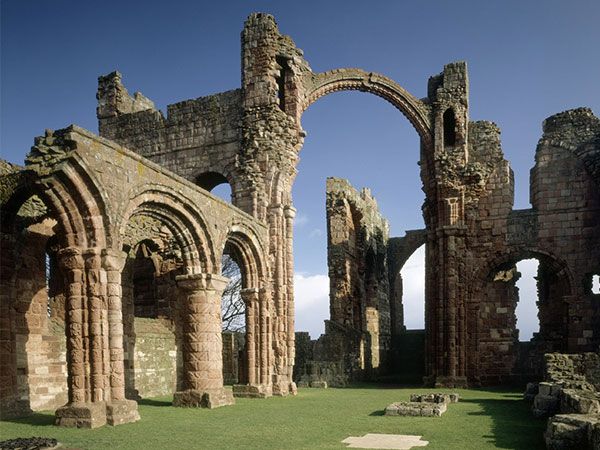 Cross the water to Holy Island and step into one of England's holiest places. Visit the shire of St Cuthbert, weave through the priory ruins and imagine the serenity shattered by Viking invasion. 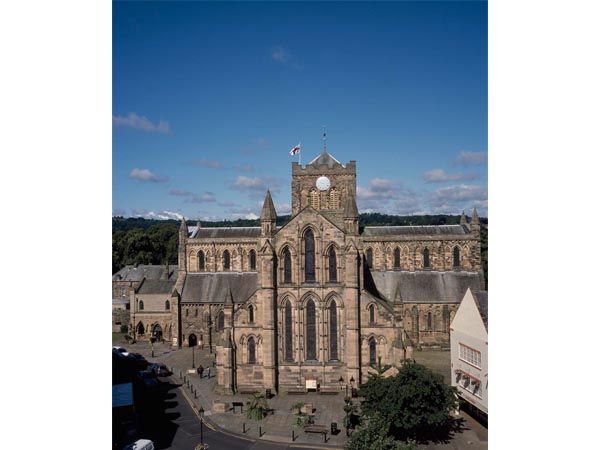 Hexham Abbey welcome visitor groups with some unique and exclusive experiences alongside our comprehensive offering.  We provide hosted tours, audio guides, out of hours access to our 7th century Crypt, and also catering options using our many historic rooms.  Onsite alongside the Abbey we have an interactive exhibition, cafe and shop.