Lying a mile off the coast at Amble is the protected RSPB reserve of Coquet Island, a bird watching haven.

Throbbing with birds, some 35,000 seabirds cram onto this tiny island to nest during the summer months.

This birdlife haven holds 90% of the UK’s roseate tern population – one of the country’s rarest nesting seabirds. Other nesting species here include fulmars, kittiwakes, eider ducks and oystercatchers.

The island is most famous for its colourful puffins, who return in their thousands each spring to breed.  Their brightly coloured beaks, waddling gait and comical appearance have earned these birds nicknames such as ‘sea parrot’ or ‘clown of the sea’.

While you can’t land on the island, get tantalisingly close on a boat trip around its shoreline. See the distinctive 80ft white lighthouse on the island, whose first-ever keeper was Grace Darling’s brother.

Watch live images of nesting seabirds being transmitted from the island at Amble Tourist Information Centre. 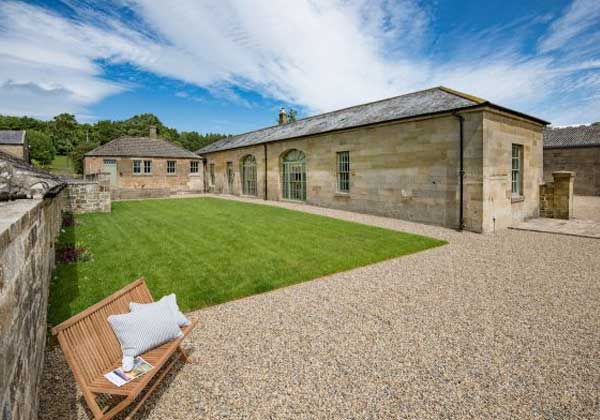