Set in the grounds of Etal Manor, this church (designed by William Butterfield) was built 1856-58 by Lady Augusta FitzClarence as a burial place for her husband Lord Frederick (one of the illegitimate sons of King William IV ).

Lord Frederick had died in 1853 at Poona in India while he was Commander-in-Chief of the Indian Army. He, Lady Augusta, their daughter, and Lord Frederick’s aide-de-camp are buried in the south aisle. As a private chapel it had a chaplain but no parish - Etal village being within the parish of Ford - and so was literally a sinecure.

From the 1920s the Rector of Ford was also Chaplain of St Mary’s, an anomalous set up rectified in the 1970s when responsibility for St Mary’s was transferred from Ford & Etal Estates to the parish of Ford, and the parish renamed Ford & Etal. Services are held at Etal from 1st Sunday of Advent until 5th Sunday of Lent, the rest of the year worship is at Ford. 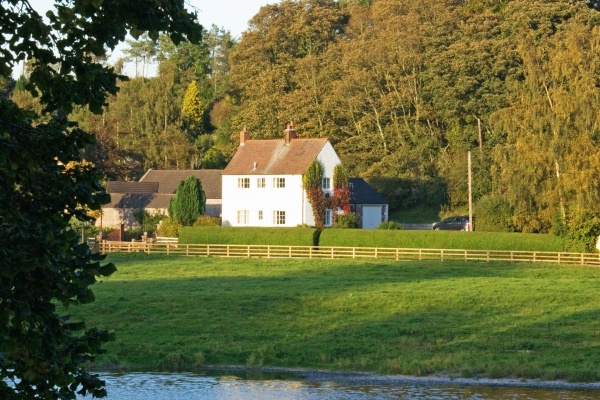 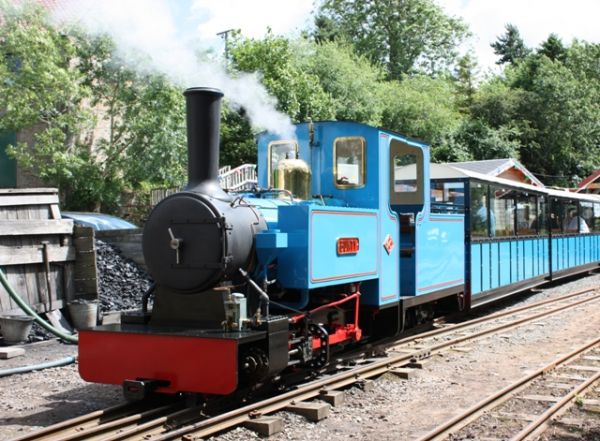 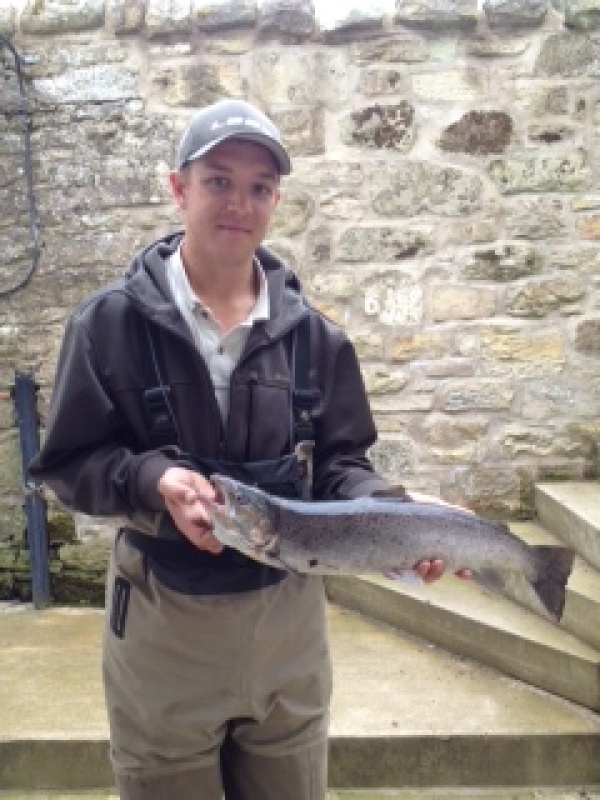 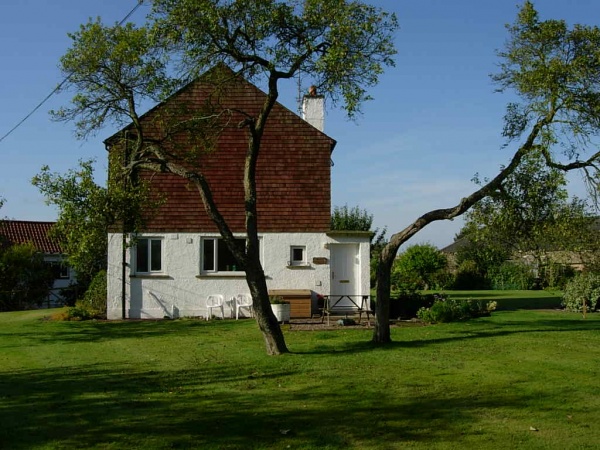 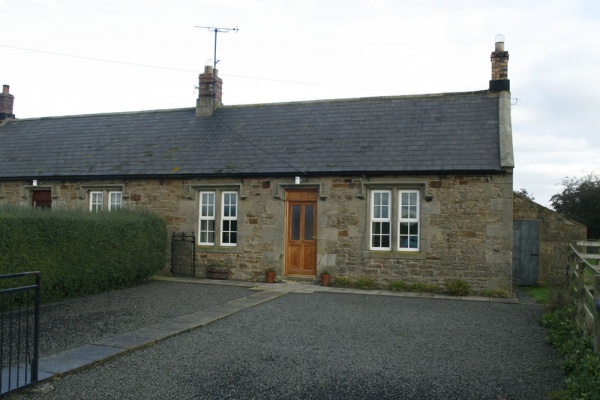