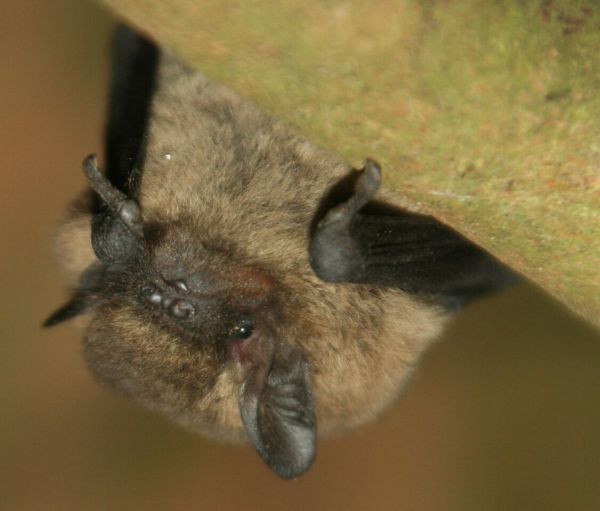 The largest common pipistrelle bat winter roost in the UK[1] has been found at Seaton Delaval Hall in Northumberland, revealing previously unknown information about the bats’ hibernation habits.

Sixty-one pipistrelle bats were recorded in stone crevices and in the arches of a balcony at the hall earlier this year.

Significantly, the discovery also turns on its head ecologist’s long held belief that the pipistrelle prefers to hibernate in very dark, damp conditions, with these bats found hanging out in a dry, arid, relatively well-lit area of this grand 18th Century building.

The discovery comes following a £3.7million award from the National Lottery to repair and conserve the 18th-century Hall. The National Trust commissioned an ecological survey ahead of the work starting in November.

Tina Wiffen, bat ecologist said: “We discovered the bats when we were undertaking an ecological survey to assess the possibility of introducing new art and visitor information installations into the Central Hall of the building – a project being supported by the Heritage Lottery Fund[2].

“On finding the bats, we conducted a formal survey and at least 61 bats were counted in early March – with more visits then needed for verification.  It’s likely that even more bats are here, hidden in deeper crevices.

“As a result the site will now be even more closely managed and monitored to ensure that the bats can continue to use the hall as their winter roost.”

Built by Sir John Vanbrugh, the architect behind Blenheim Palace, Seaton Delaval Hall, near Whitley Bay, was the former home of the theatrical Delaval family.

Bats have made their home at Seaton Delaval for hundreds of years.  It is widely thought that bats first came to roost at the Hall after it was ravaged by fire in 1822 and left exposed to the elements for around 40 years before being reroofed in the latter half the century, making the space warmer and drier, but with the bats still able to gain access through the crevices in the stonework.

David Bullock, Head of Nature Conservation at the National Trust visited the Hall recently to verify the findings.  He said: “I’ve never encountered hibernating pipistrelles in such numbers before.  The cavities in the stones in Seaton Delaval Hall’s Central Hall provide one of the few known hibernation sites of what could be hundreds of bats.

“Most bats like cool, moist and dark hibernation locations.  In contrast, the pipistrelles residing in the Central Hall were in light and dry crevices.  We would never have thought to look in these conditions.  That says to me that we’ve been looking in the wrong places.”

The discovery of the bats will now play a major part in plans for the Hall, which includes carrying out critical buildings repairs and a new programme of activity to bring the drama and theatrics of the Delaval family alive.  Little is planned for the Central Hall and as a hibernation roost, any necessary works can be carried out in the warmer months.

Seaton Delaval Hall’s General Manager Emma Thomas said: “We’ve been caring for the bats at Seaton Delaval Hall for a long time and they’re as much a part of the Hall’s history and character as the Delaval family.

“They’re a big hit with visitors who are really interested in their story and it is wonderful to see the excitement when people are lucky enough to catch a rare glimpse of a pipistrelle darting about the Hall and grounds.

“Seaton Delaval Hall is their home and our visitors will help us to protect and care for them for many years to come. 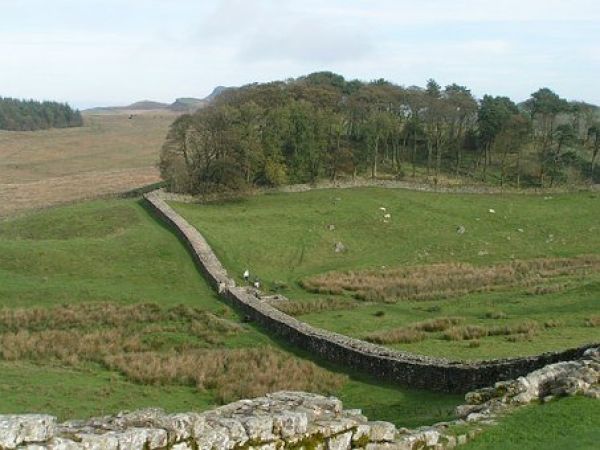 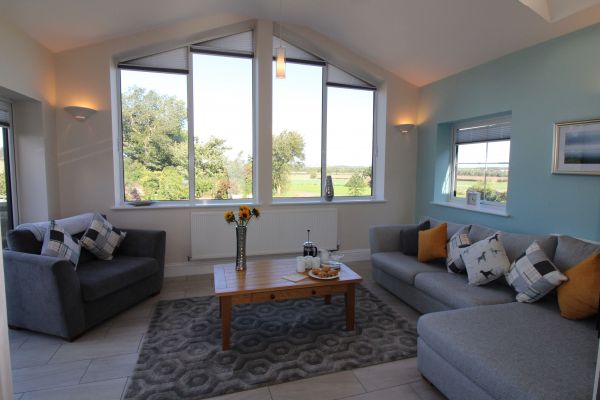