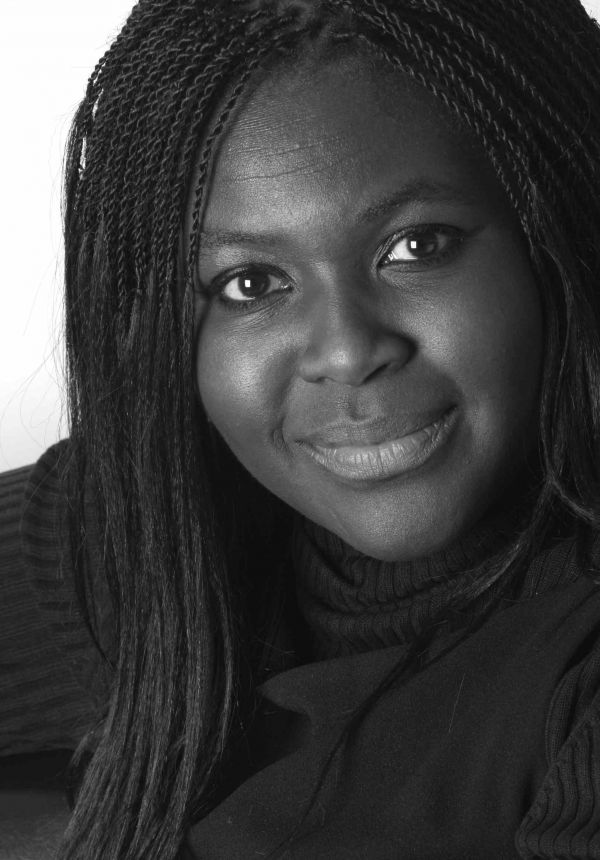 A stargazing festival to celebrate some of the darkest skies in England launches its programme today with a star-studded line-up.

The North Pennines AONB Partnership has announced that well known TV presenter and scientist Dr Maggie Aderin-Pocock MBE will headline the 2018 North Pennines Stargazing Festival with an event at the Witham in Barnard Castle on Saturday 20 October. Looking at the world of space exploration and bringing her perspective on women in science and engineering, the Science of the Moon and the Stars promises to be an unmissable event. As well as fronting The Sky at Night, Dr Aderin-Pocock has appeared in many programmes including Stargazing Live, The Science of Doctor Who and In Orbit: How Satellites Rule Our World.

Dr Maggie Aderin-Pocock MBE said: “I’m thrilled to be invited to headline at the 2018 North Pennines Stargazing Festival. It’s a fabulous area – officially the darkest mainland Area of Outstanding Natural Beauty (AONB) – and is a brilliant place to experience stargazing in a truly dark place. A lot of my work is about looking at the wonders of space and what it can teach us and the festival is all about broadening the appeal of stargazing, space and science to a range of audiences – aims that are close to my heart.”

The 2018 North Pennines Stargazing Festival will offer a packed programme of fun and informative events from 20 October to 4 November. After the success of the inaugural festival last year, the programme has been extended to cover two weeks, spanning the autumn half-term holidays for the counties of Durham, Northumberland and Cumbria. The festival includes activities for more experienced stargazers alongside events for children and families. There are more Dark Sky Discovery Sites in the North Pennines AONB and UNESCO Global Geopark than anywhere else in the UK and the programme makes the most of the great places to enjoy the night sky right across the area.

Highlights of the festival include an exciting chance to camp out under the stars at Doe Park Caravan Site in Teesdale while learning more about the night sky, with star camp veteran and astronomy expert, Richard Darn. The popular Skywatch events return, once again at Killhope Lead Mining Museum, but adding events at Alston, Nenthead and Stanhope. Last year’s Skywatch at Killhope attracted over 250 people, who experienced the sight of the sky clearing to reveal the Milky Way. Each Skywatch event includes experts in attendance with advanced equipment and friendly advice, to help unlock the secrets of the night sky.

The programme is also full of half-term activities, from bottle rocket workshops and a solar system trail, to a Halloween Spooky Space special. For adults and keen astronomers wishing to take their knowledge to a new level, there are talks and astrophotography workshops, plus a chance to ‘tame your telescope’ with the experts.

If you can’t wait until the festival itself, there is a special preview during the summer holidays, with a special Perseid Meteor Shower event at Killhope Museum on Sunday 12 August where you can lie back in deckchairs and watch up to 60 to 70 shooting stars an hour.

The festival has been organised by the North Pennines AONB Partnership and is supported by Visit County Durham, Northumberland County Council and Durham County Council.

Chris Woodley-Stewart, Director of the North Pennines AONB Partnership, said: “We are very pleased to be bringing the stargazing festival back for a second year. The North Pennines is one of the best places in the country to experience really dark skies, and we hope that local people and visitors will enjoy the events on offer in this fantastic landscape.”

Michelle Gorman, Managing Director at Visit County Durham said: “We’re thrilled, once again to be working with the North Pennines AONB Partnership on the second North Pennines Stargazing Festival.  Following on from the huge success of last year’s event, we’re hopeful that the programme of star-studded events and experiences will attract visitors of all ages to the area to appreciate the magnificence of the North Pennines’ dark skies.”