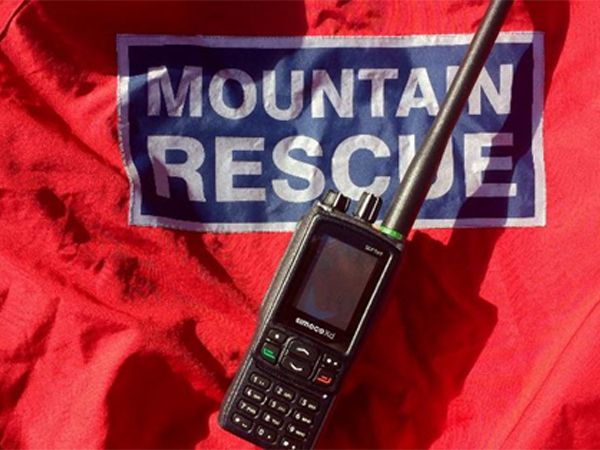 The Henfrey Trust have donated £12.5k to the Northumberland National Park Mountain Rescue Team towards the £16k required to replace the Team’s ageing radio system.

The donation was made following a press article about the Team having undertaken a ‘peer review’, which identified the urgent need to replace the Team’s ageing analogue radio system, to a digital system fit for the changing nature of call outs the Team is responding to. With increased tourism in Northumberland and greater popularity of outdoor adventure, the Team is responding to increasing numbers of ‘rescues’, where each Team Member needs their own issued GPS tracking radio handset. Traditionally, the Team has predominantly responded to ‘searches’ where one of the ageing analogue radios has been issued per search group of three members.

The Team are appealing to the public for an additional £3,500 towards communications and IT equipment to allow the purchase to go ahead in full and equip all Team Members. A reduced rate of £450 per handset has been negotiated by parent body Mountain Rescue England and Wales, however there is a short deadline to take advantage of this and achieve the best value for money. Donations of any value can be made directly to this appeal online at https://www.justgiving.com/campaigns/charity/nnpmrt/digitalradio. 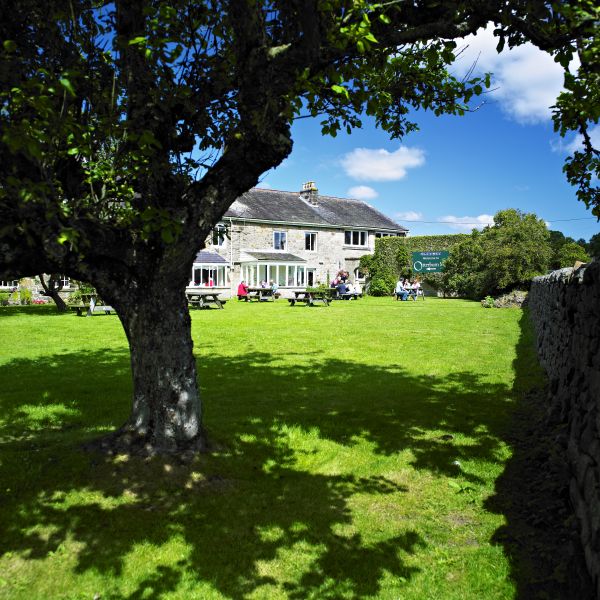 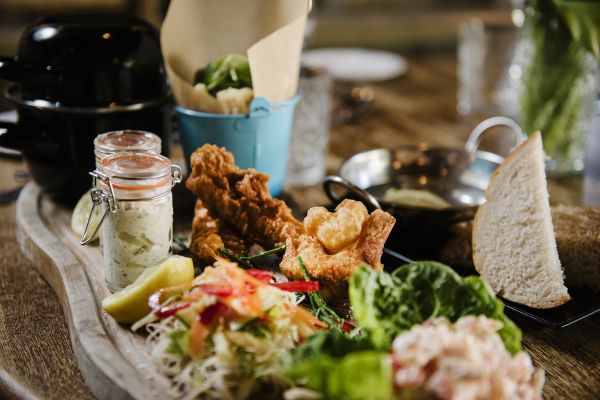 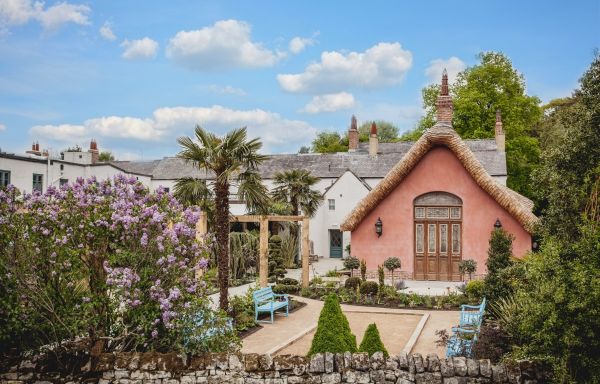 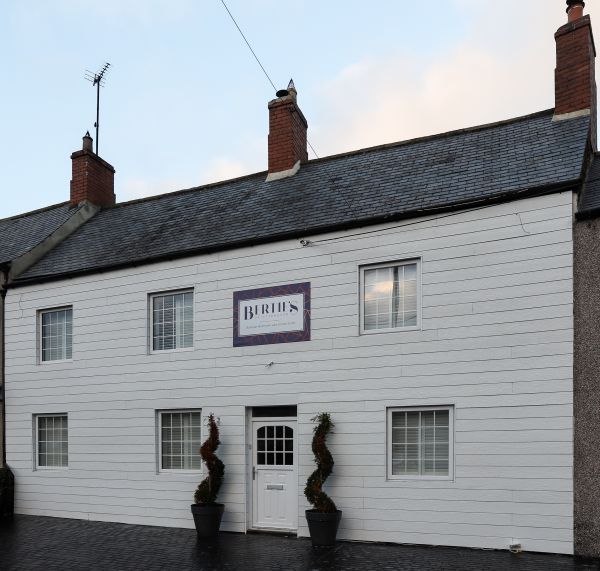