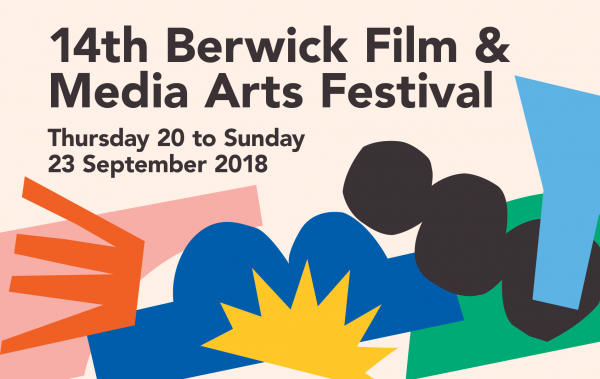 One of the UK’s leading and most vibrant festivals for New Cinema and Artists’ Moving Image, Berwick Film & Media Arts Festival (BFMAF) attracts filmmakers, artists and audiences from around the world. As well as cinema screenings the Festival hosts exhibitions, seminars and live performances.

The Festival is based in Berwick-upon-Tweed, a historic walled town at the English border with Scotland and on the North Sea. This distinctive location inspires programming and is a key part of what makes the Festival so special.  Berwick Film & Media Arts Festival is supported by Arts Council England through its National Portfolio programme.