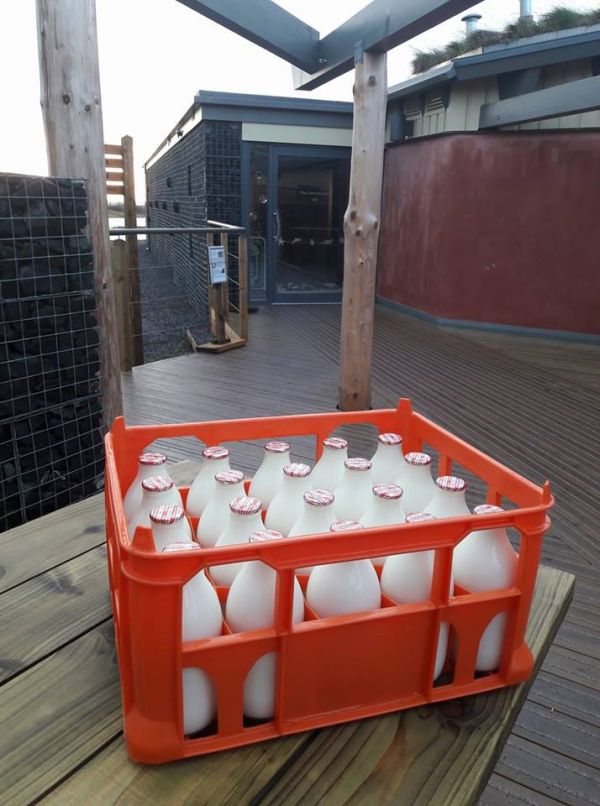 As part of its commitment to supporting local businesses and remaining as eco-friendly as possible, Northumberland Wildlife Trust’s Hauxley Wildlife Discovery Centre on Druridge Bay is calling on its next door neighbour, Hauxley Farm Dairy, to supply the milk to its Lookout Café; and with virtually no transport miles, fresh milk straight from the 130 British Friesians which have grazed in the adjoining Hauxley fields, plus returnable glass bottles so no plastic waste, you cannot get more local than that.

With the Lookout Café serving ice cream from Morwick Farm in Morpeth and cakes from The Pottergate Centre in Alnwick, not to mention the actual building being constructed from locally grown and traditional building materials, including, in excess of 600 straw bales from local farmers Rosie and George Barber, turf for the green roof from Ellington, stones for 150 gabion baskets from Howick Quarry and structural timber from the Trust’s Briarwood Banks reserve in South Northumberland, the wildlife charity is honouring its promise to ensure the building is as Northumbrian as possible. 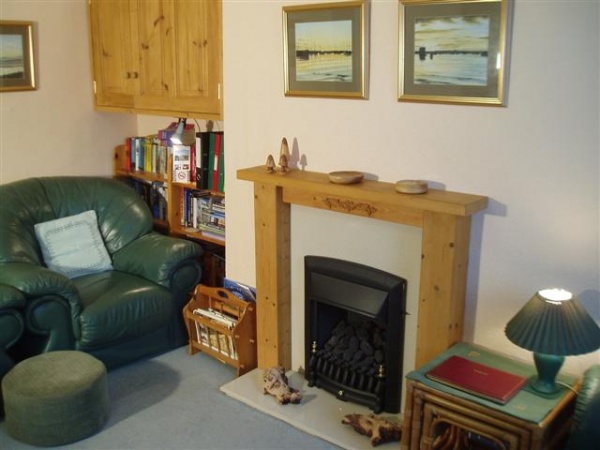 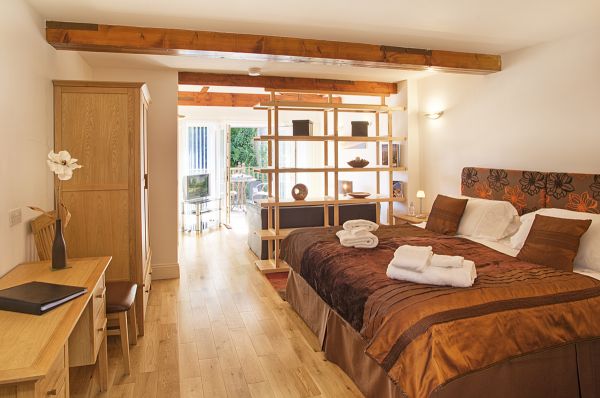 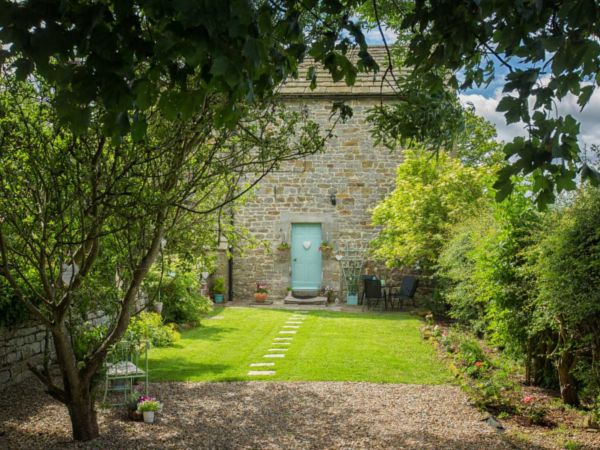 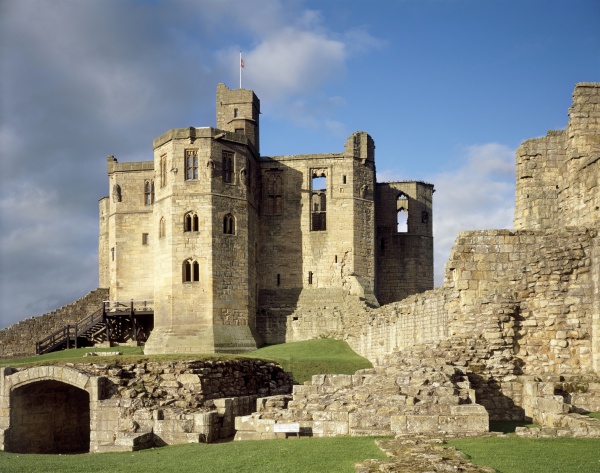 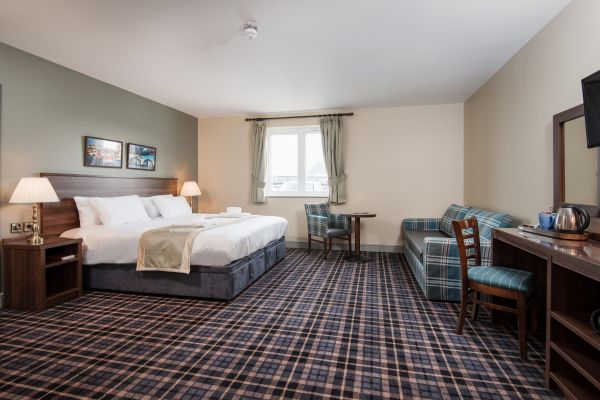 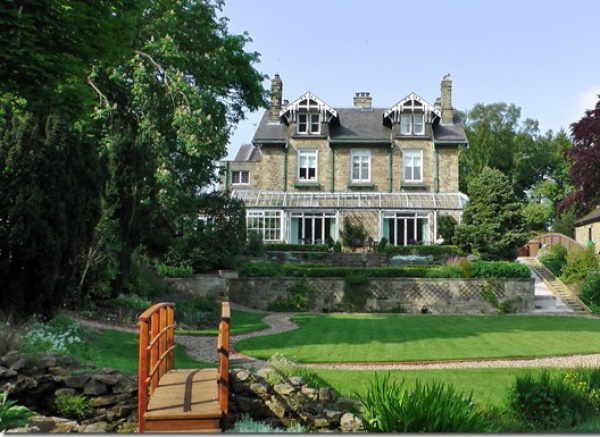 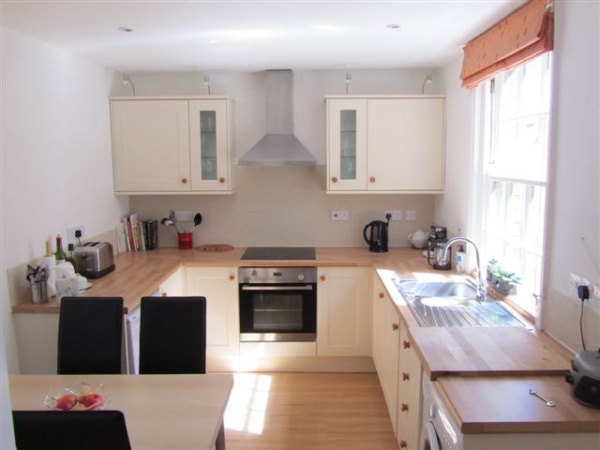