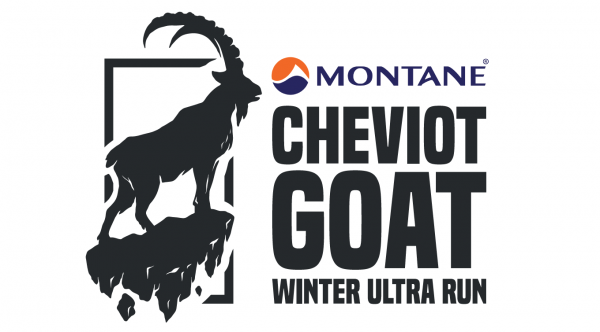 The inaugural Montane Cheviot Goat is Montane’s loneliest ultra. A combination of the location in Northumberland’s wild Cheviot Hills, approaching wintry weather and gruelling underfoot conditions (including the so-called ‘bogs of eternal misery’) mean that organisers are expecting a high drop-out rate.

This 55 mile ultra race is designed to challenge. Competitors will be almost totally alone as they make their way around the non-waymarked course. While there will be marshals approximately every 5 miles, given that the majority of the course is accessible only by foot, the main priority will be to check for racer safety over comfort. In fact, the only real comfort to runners will be from the sole large checkpoint at Barrowburn Farm, at the halfway point. With a woodburner, hot food and drinks and even sofas, in a cruel twist, the challenge for participants will be gathering the motivation to leave again, rather than hitting the hay.

Underfoot conditions are expected to be bad. Bogs, snow, gale force winds and above all the relentless, bleak wilderness that will test mental resolve. A route recce run last weekend noted snow on the highest summit – the Cheviot (2,674 ft). And with race organisers dubbing a section of the course ‘the bogs of eternal misery’, competitors will have to concentrate carefully on foot placement and route navigation.

Live tracking will be available for the Montane Cheviot Goat: http://live.opentracking.co.uk/cheviotgoat17/

Nevertheless these odds have not stopped the race from filling its rosters. The first Montane Goat entries have sold out, with 109 athletes (80% / 20% male / female split) ready to test their mettle and see if they are as tough as the Cheviot goats that see out the winter in the region. Well known ultra runners are amongst the herd – Czech competitor Pavel Paloncy has won the 268 mile Montane Spine Race twice previously (2014 and 2015). Carol Morgan, who smashed the women’s Montane Spine Race record this year by 43 hours, as well as placing first woman in the 2017 Dragon’s Back ultra. Finally, Tom Hollins, who having won the Montane Spine Challenger in 2016, went on to pull a dramatic last-minute overtake manoeuvre on frontrunners Paloncy and Eugeni Roselló Solé to claim the lead in the 2017 Montane Spine Race.

Montane’s head of marketing Terry Stephenson remarked: “The first Montane Goat will be unlike anything we’ve ever seen. Remote, lonely, perhaps more psychologically testing than anything else…athletes will have to show real fortitude and strength of spirit to overcome it. The Northumberland terrain will be at times achingly beautiful, at others it will feel like the very earth is trying to suck you in. We look forward to welcoming the finishers back at Ingram.”

To read more about the race, visit: https://www.montane.co.uk/montane-cheviot-goat-winter-ultra-i217 or head to the race website: http://cheviotgoat.com/