50 days to go until The British Masters in Newcastle 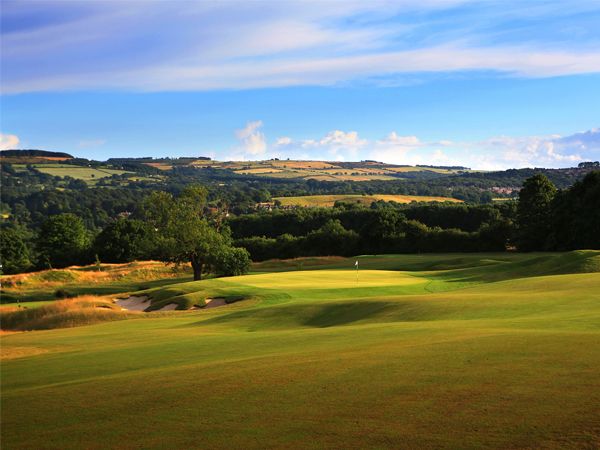 THE 50 day countdown to the arrival of the British Masters supported by Sky Sports at Close House begins today (Wednesday 09 August) as the region prepares to host one of golf’s biggest tournaments.

Taking place in the North East for the first time in 45 years and set to be one of the largest sporting events in the region in 2017, the European Tour will welcome some of the world’s leading golfers, including Masters Champion Sergio Garcia, as announced by tournament host Lee Westwood last month.

The golfing greats including Westwood and Garcia - who will return to the British Masters for the first time since 1998 following winning a Green Jacket at Augusta National in April this year and his first Major Championship, are set to take to the green at the Heddon-on-the-Wall course from 28 September to 01 October.

As part of the highly anticipated event, sporting heroes including Alan Shearer will also be teeing up alongside some of European Tour’s leading players during the Hero Pro-Am on Thursday 27 September in aid of the Graham Wylie Foundation, the tournament’s official charity.

All proceeds from this day will go to the foundation, which was set up by Close House’s owner Graham Wylie to inspire and educate children across the North East.

The tournament promises to offer entertainment for all ages, whether golf fans, families or groups of friends, with a series of exciting announcements yet to come including key players, sponsors and things to see and do.

Tickets for the British Masters supported by Sky Sports and the Hero Pro-Am are available now and can be purchased by clicking here.

Hospitality packages for The Colt Pavilion are also available which will overlook the 18th hole at Close House. Prices start at £275 + VAT per person.

For further information visit britishmasters.europeantour.com or to request a brochure call 01344 840 681 or email enquiries@europeantourhospitality.com. 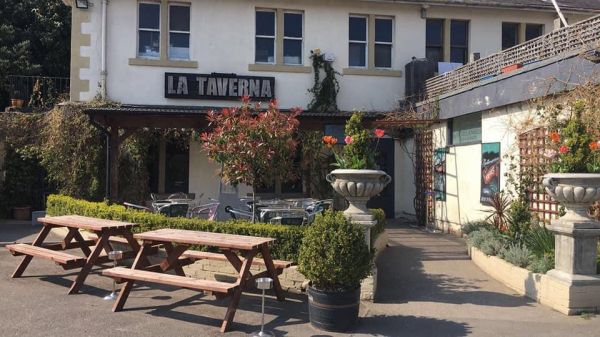 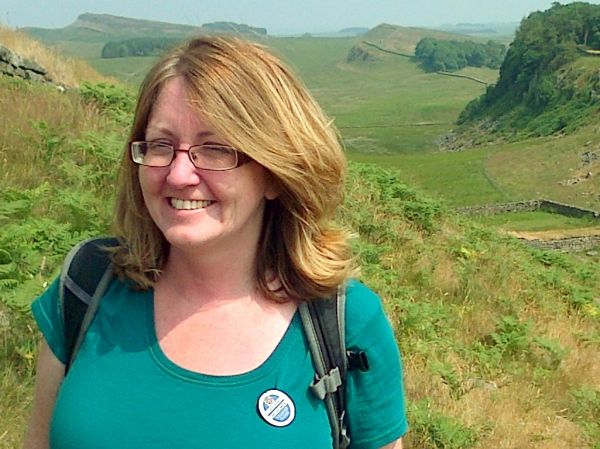 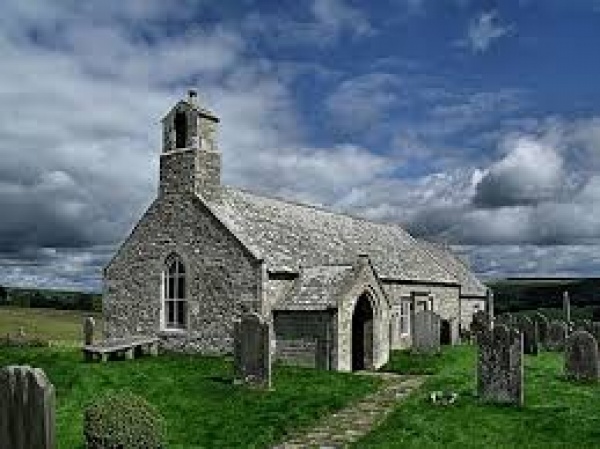