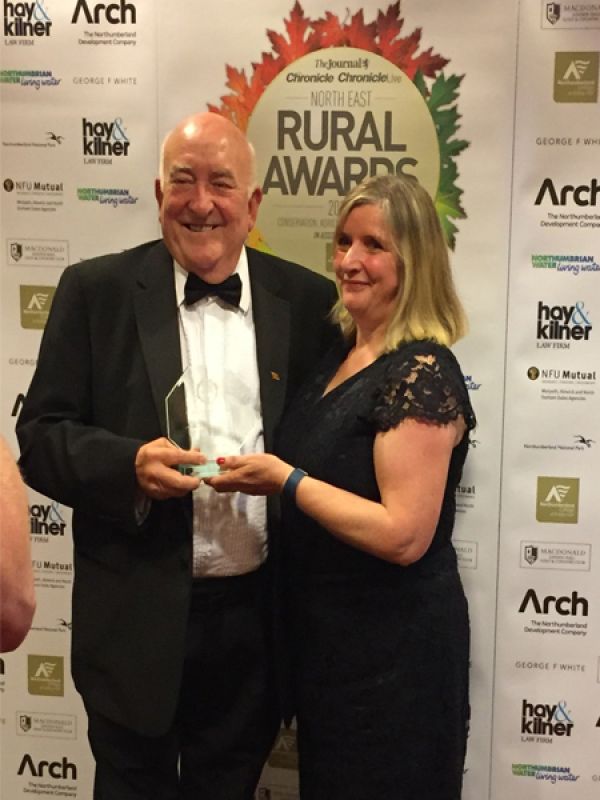 Battlesteads Hotel & Restaurant in Wark, Northumberland, has been named winner of the Tourism and Hospitality Award at the second annual North East Rural Awards, held at Linden Hall on Thursday 29 June.

The win comes hot on the heels of the eco hotel scooping the awards for Best Hotel and Overall Winner at the Northumberland Tourism Awards on 22 June.

Organised by the Newcastle Journal and Newcastle Chronicle, the North East Rural Awards are the only awards dedicated to championing the rural communities in the region.

Darren Thwaites, Trinity Mirror North East editor-in-chief, opened the awards by saying: “Rural life is such an important part of North East culture - and it’s also a hugely important part of our economy. With the general uncertainty around Brexit and the political environment in general, it’s never been more important to champion rural issues and shout about our achievements.”

Battlesteads is one of the country’s leading sustainable tourism businesses, and having been recently recognised on a national stage winning Gold at the VisitEngland Awards for Excellence, the hotel and restaurant is championing Northumberland as a year-round tourism destination.

The hotel features 22 en-suite bedrooms including five eco-lodges, recently refurbished restaurant and bar, extensive kitchen gardens and polytunnels and is the only hotel in the UK with its own on-site observatory.

Owner of Battlesteads Hotel, Richard Slade, said: “At Battlesteads we love our local area and we play an important role at the heart of our local community, offering special lunches for pensioners and providing low-cost school meals for local children, as well as being a welcoming place for locals to pop in for a drink or something to eat. It’s fantastic for us to be recognised for this at the North East’s only awards for the rural communities and we look forward to continuing to represent tourism in the North East on a national scale.” 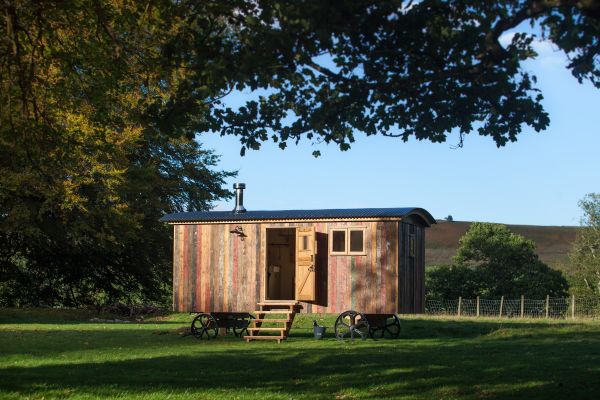 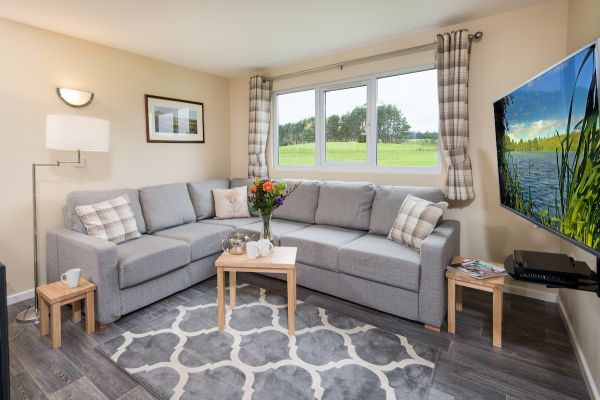 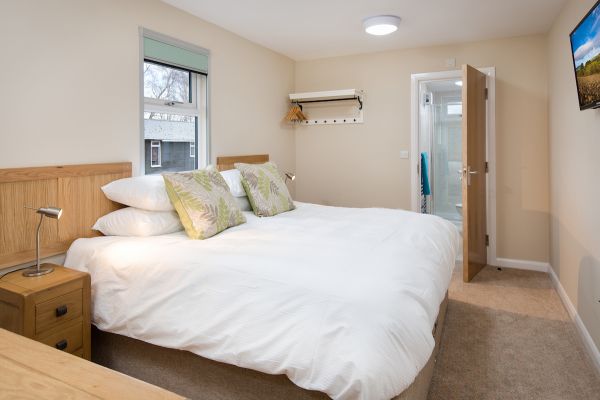 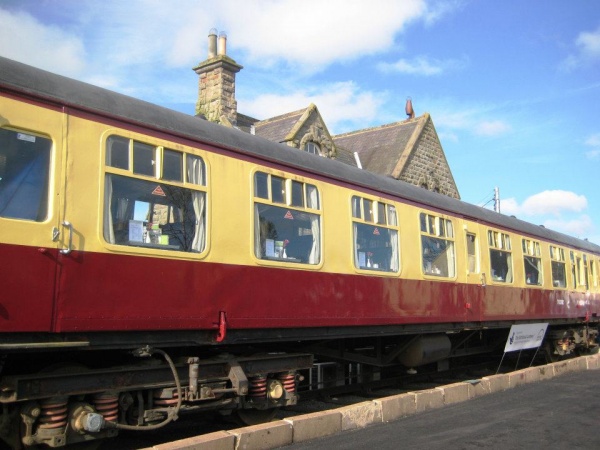 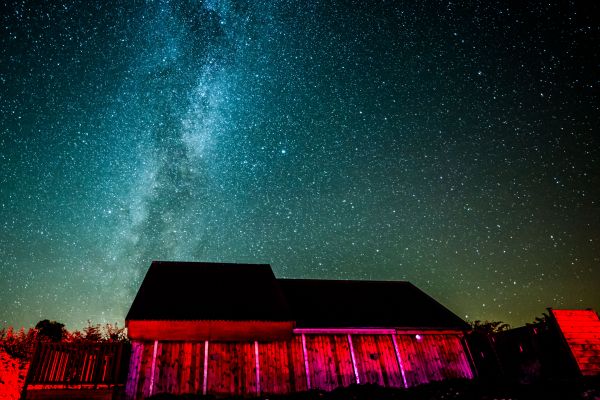 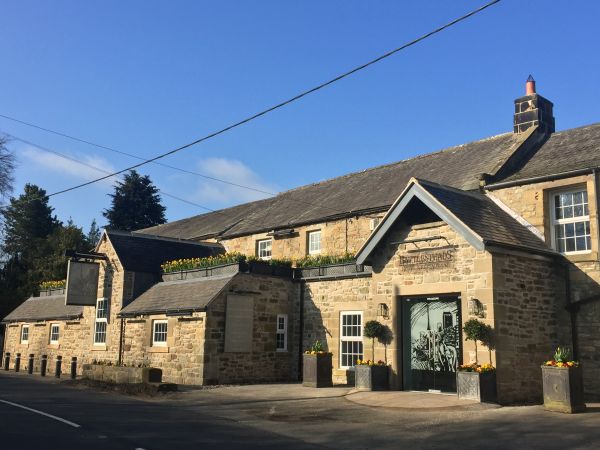 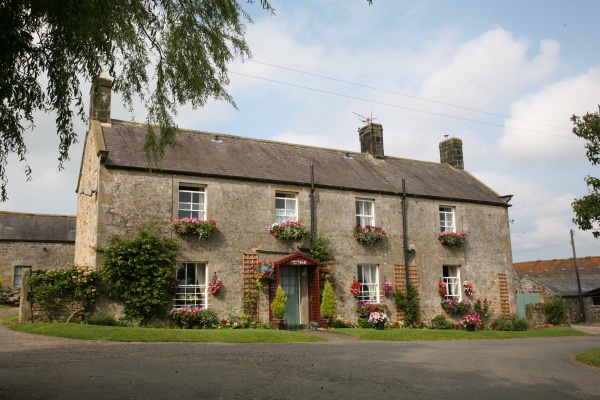