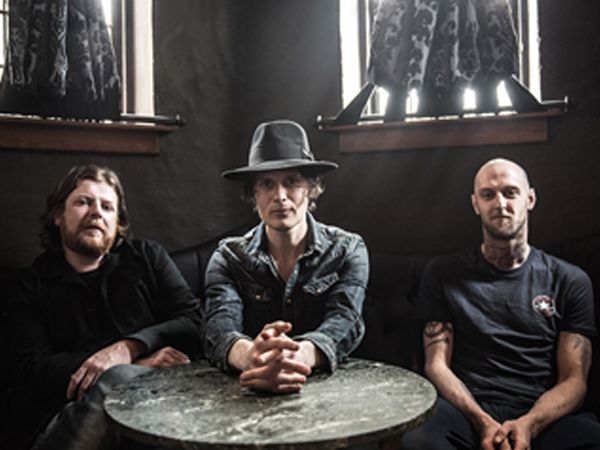 Building on the success of the last two years, Lindisfarne Festival 2017 is gearing up to be an even bigger and better showcase of music, comedy, culture and creative arts as they announce The Fratellis as their first mainstage headliner.

The Scottish trio, who recently celebrated the 10 year anniversary of their debut album Costello Music with a sell-out UK tour, will be headlining the Saturday night bill at the over 18’s festival, taking place from 31st August – 3rd September 2017.

A regularly shortlisted finalist at the UK Festival Awards, this year’s event will be held once again at Beal Farm on the Northumberland coast – in an Area of Outstanding Natural beauty overlooking Holy Island.

The 3 day camping festival which promises its strongest line up to date, will also play host to  leading DJ’s including Norman Jay MBE and Fun Lovin’ Criminals frontman Huey Morgan.  Other acts include UK festival favourites Showhawk Duo, Beans on Toast, The Lancashire Hotpots, Too Many T’s, The Turbans, Nubiyan Twist and Bryde.

The independent Northumberland festival, which prides itself on championing local talent, will also see another strong line up of North East acts including Smoove & Turrell, Dansi, Talk Like Tigers, Backyard Rhythm Orchestra and Hip Hop Hooray. BBC Introducing will also feature prominently at the event, taking over a stage again this year to help put the spotlight on local, unsigned talent.

Independent, affordable and unpretentious, Lindisfarne Festival differentiates itself by offering a boutique festival experience without the expensive price-tag. Now in its third year and with a successful track record behind them, the event has become revered for being the perfect value for money party festival – a chance to escape everyday responsibility with friends and immerse yourself in a weekend of great music, arts and entertainment, surrounded by spectacular scenery.

“We are really excited by our line up and are working hard to secure more great acts with further announcements to be made in due course including our Friday headliner.  We are blessed to be recognised two years in a row as finalists in the UK Festival Awards and this year we are really stepping things up in all aspects of the festival to make our third year by far our best yet.”

With music, arts, culture and community firmly at the festival’s core, this year the team will also be partnering with Sage Gateshead’s CoMusica, a bespoke community initiative created to support, engage and empower young adolescents through music and creative arts. The festival has also formed a partnership with Northumberland collective Punch Drunk Comedy, who will be bringing some of the country’s best comedians to the festival.

“As well as a fantastic music line up, this year our festivalgoers can expect more comedy, more workshops, plus more holistic and wellbeing activities in our expanded healing area. Despite the addition of new and improved elements to the festival, we have kept our prices as affordable as previous years, so that the people of the North East can enjoy a truly organic, festival with amazing acts, artists and scenery without breaking the bank. We are also offering monthly payment plans again this year which means people can secure their festival ticket for as little as £14.83 per month.

We have been overwhelmed by the support we have received so far and can’t wait to welcome everyone back to the festival for another memorable weekend. Our early bird tickets sold out in record time this year and following the release of the rest of the line up we expect this year to be a complete sell out.”

Advance tickets for the 3000 capacity festival are priced at £89 for the full 3 nights from Thursday to Sunday, £79 for Friday to Sunday or £55 for Saturday only (with camping included). 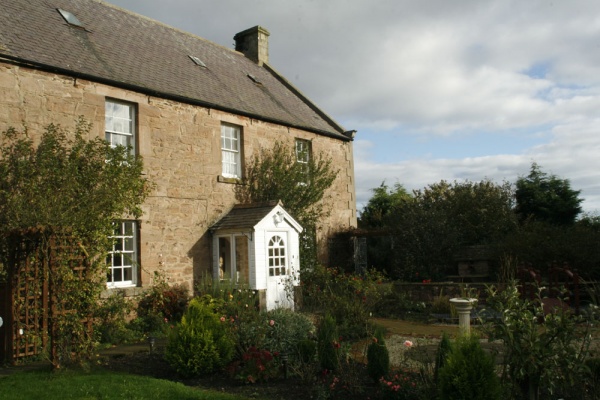