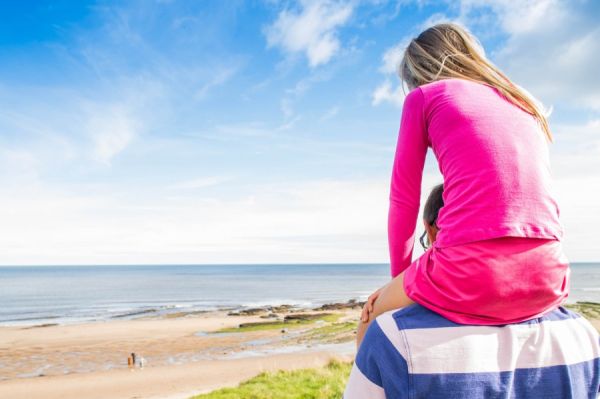 A maaaarvellous day of entertainment is on the agenda this late May Bank Holiday Sunday at Golden Sands Holiday Park, when HRH Prince Charles’ favourite racing sheep will be competing in the Cresswell Park’s very own Lamb National.

The seaside park in Northumberland is hosting the sheep race that made its debut at Ascot last year that left Prince Charles and Camilla, Duchess of Cornwall in fits of giggles.

Punters betting on the spring lambs - and they’ll need some spring to clear the fences with their tiny toy jockeys on their backs – will be raising money for St Oswald’s Hospice in Newcastle.

The Lamb National’s woolly jumpers – which have starred on the BBC’s Countryfile programme – will be the centrepiece of Golden Sands’ Baaaarmy May Bank Holiday Sunday Fun Day on May 29, where park residents and visitors will be able to enjoy a packed programme of entertainment as well as great caravan bargains.

The family-owned Golden Sands Holiday Park is well known for its fantastic Bank Holiday Fun Days, which sees the park open its doors to give members of the public a great day out and find out more about the park.

The racing lambs will be part of the entertaining day that includes zorbs, a land train, a tug of war plus music and a barbeque – but lamb will be strictly off the menu.

Park owner Nigel Thompson said: “Our Baaarmy Bank Holiday Funday is set to be the best family fun day we’ve ever staged at Golden Sands and the racing lambs have to be seen to be believed.

“When the Lamb National was held at Ascot last year, it had Prince Charles and Camilla in hoots of laughter and we know our race will have the same effect. So don’t be sheepish – come along and enjoy the fun, raise some cash for St Oswald’s Hospice and have a look at the unbeatable offers we have here at Golden Sands.”

Literally a stone’s throw from the beautiful beach at Cresswell, the Visit England five-star Golden Sands enjoys arguably the best location of any holiday park in Northumberland. It has a great reputation for friendliness and is popular with families and couples of all ages.

What’s more Golden Sands is just a 30-minute drive from Newcastle but feels like you’re entering another world where you can kick back and relax beside the beach.

Golden Sands, which this year celebrates its 25th anniversary, is part of the Northumbrian Leisure group, which also owns Sandhaven holiday park in South Shields, Riverside on the banks of the Rover Coquet near Warkworth, and Glororum near Bamburgh.

The Golden Sands Holiday Park Baaaamy May Bank Holiday Sunday Fun Day takes place at Golden Sands on Beach Road, Cresswell on May 29 and runs from 12 noon until 4pm. Catch the woolly jumpers performing at 1pm and 3pm.

Outstanding five star beach front caravan holiday park in the coastal village of Cresswell just 30 minutes north of Newcastle upon Tyne. Luxury caravan hire available for families and couples alike. Miles of beaches on the doorstep, close to Druridge Bay and the market towns of Morpeth, Amble and Alnwick. 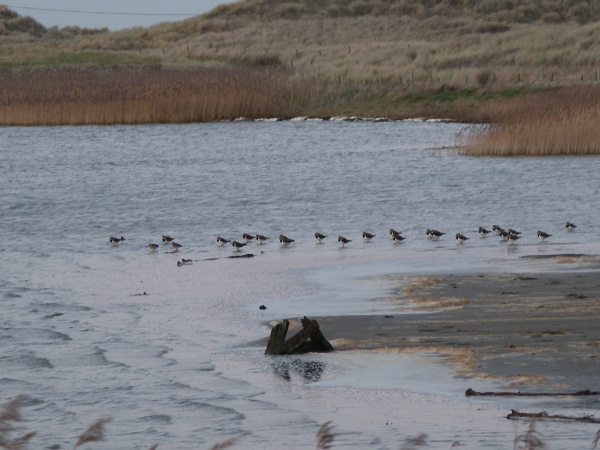 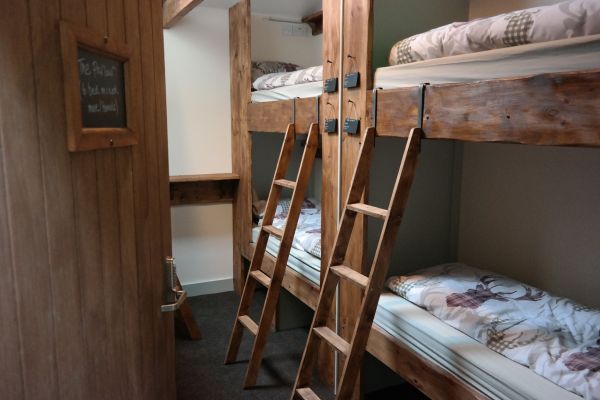 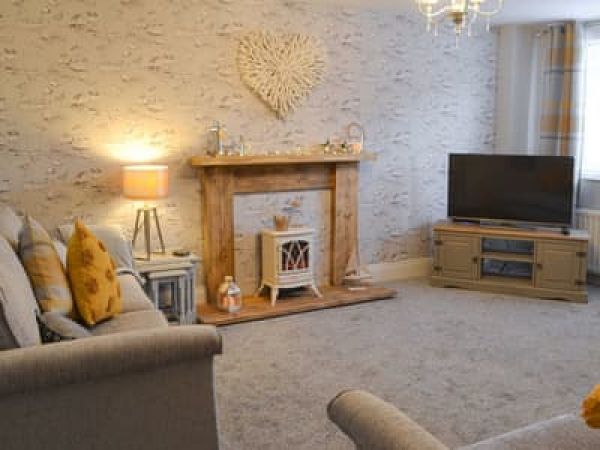 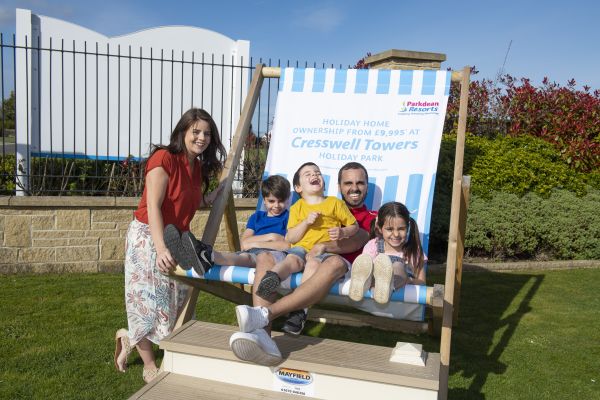