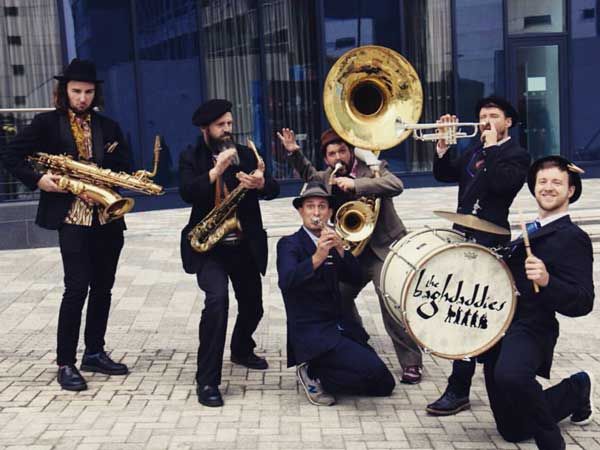 A new piece of music, created to celebrate the Northumbrian Bagpipes and inspired by Morpeth Chantry Bagpipe Museum, will be performed at the Morpeth Northumbrian Gathering in April.

Musician Ziad Jabero has worked with the museum staff and local bagpipe players to create the music and is inviting other Northumbrian pipers to join in with the performance on Saturday 2 April.

Ziad Jabero explained: “We’ll be premiering this new piece of music at this year’s Morpeth Nothumbrian Gathering, performing in the Market Place and at the Bagpipe Museum. It will be a celebration of Northumbrian bagpipes, bagpipes in general and a response to William Alfred Cocks’ collection at the Morpeth Chantry Bagpipe Museum. We’re mixing traditional sounds and local talent with other European styles and contemporary beats.

“If there are any Northumbrian pipers out there who’d like to come along and join in with the performance on the day I’d encourage them to come along and help us to create the characteristic ‘droning’ sound of the bagpipes.”

The music has been commissioned as part of the Meeting Point project, managed by Hexham-based Arts&Heritage, which has paired artists with nine museums in the North East and Yorkshire, to create new pieces of work inspired by the museums and their collections.

Anne Moore, Curator of the Morpeth Chantry Bagpipe Museum, said: “The museum exists to tell people all about the history and music of bagpipes, particularly the instrument’s Northumbrian heritage. It’s the first time we’ve worked with an artist to commission a new piece of music and it’s a great way to let people know about the museum and the part that Northumbrian pipes play in our history.”

Ziad Jabero is a member of the North East band the Baghdaddies, who perform internationally, combining Balkan, Caribbean and Middle Eastern influences with North Eastern touches. Members of the group will perform alongside local pipers and performers as part of the 49th annual Morpeth Gathering.

Kim Bibby-Wilson, organiser of the Morpeth Gathering, said: “Our festival always aims to showcase the traditions of Northumberland but bring them up to date for 21st century audiences, so it’s very appropriate to be hosting the performances of the renowned Baghdaddies, working with local piping groups and dancers, at our 49th Morpeth Northumbrian Gathering.”

The performers will be a part of the Morpeth Northumbrian Gathering parade, arriving at the Market Place at 11am on Saturday 2 April. The band will then remain on the Market Place roadway, under the gaze of the historic clock tower, to perform for the crowds, before performing at the Morpeth Chantry Bagpipe Museum after the procession and again at 4pm.

The performance is part of Meeting Point, a year-long project led by contemporary art specialists Arts&Heritage.

Funded by Arts Council England’s Museum Resilience Fund, Meeting Point presents artworks in unexpected places and supports small and medium scale museums to commission artists, who will create a piece of work in response to the venue.

The nine museums and artists taking part in Meeting Point are:

More details can be found at www.artsandheritage.org.uk 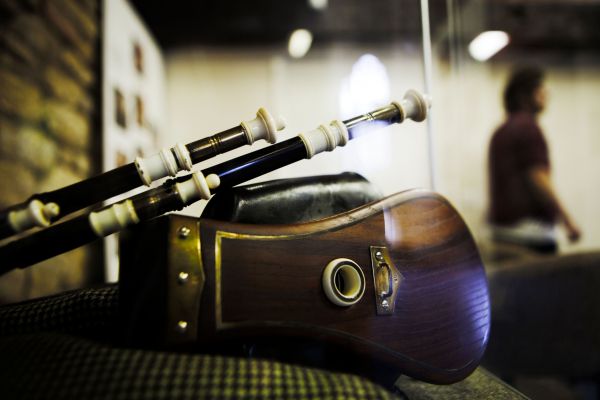 Morpeth Chantry Bagpipe Museum is a must for music lovers - alive with iconic regional instruments and live music. 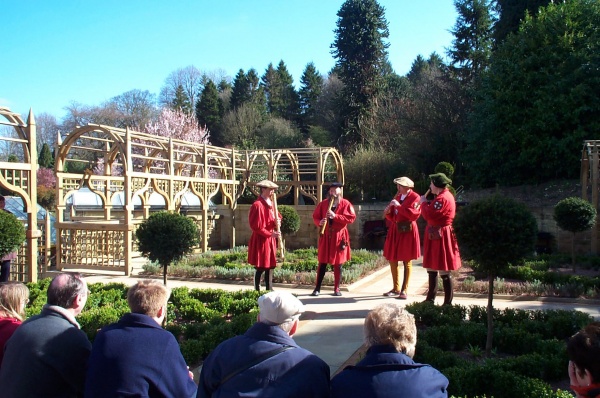 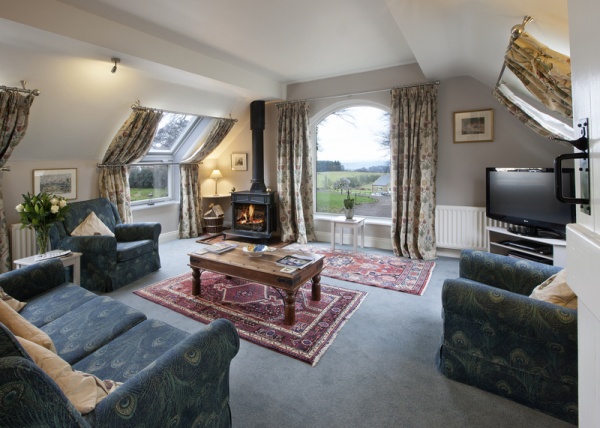 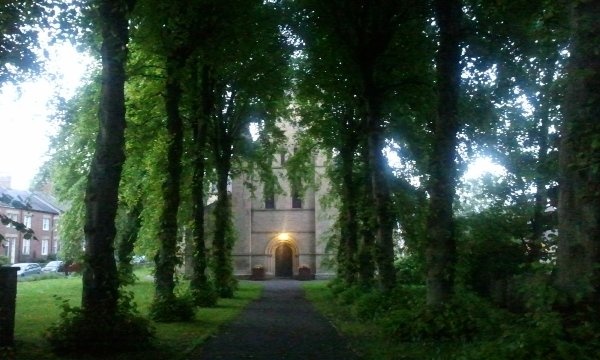