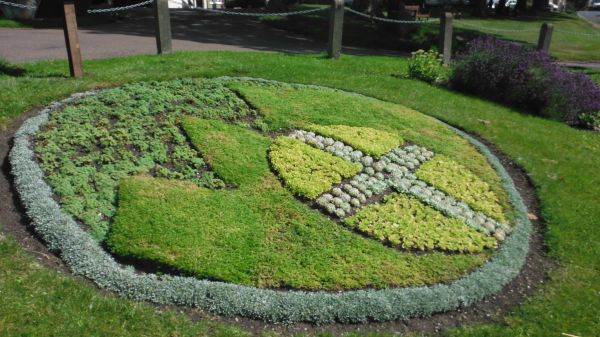 One rural community that the Northumberland National Park Mountain Rescue Team serves has created a floral tribute to celebrate 50 years since the Team was formed. Rothbury Parish Council have created the Mountain Rescue England & Wales logo with plants in a prominent central location within the village. A plaque next to the flower bed installed by the Northumberland National Park Authority provides a history of the formation of the team following the tragic events of 1965 where two shepherds perished in a Blizzard.

In the last year, people living in Rothbury have helped raise funds for the Team by buying Team produced Christmas cards. These were sold through Shepherds Walks, a local business offering guided walks, challenge events and walking holidays. Shepherds Walks has also donated a proportion of the entry for fees to the Team; with the Team providing rescue cover for some of the events like St Cuthbert’s Way Challenge Walk.

Two pubs in Rothbury – The Turks Head and The Queens Head – are celebrating the Golden Anniversary by stocking the craft beer, ‘Curlew’s Rescue’ which has been brewed by the award winning Allendale Brewery for this celebratory year. The Brewery is donating 10p from every pint towards the Team. On 7 November 2015, The Queens Head is holding a fundraising musical extravaganza featuring Tom O’Donnell to celebrate the anniversary.
The Team has also provided demonstrations to Rothbury Scouts and Beavers, and has in the past given presentations to pupils of Rothbury First School.

This our 50th year has also been one of our busiest with 45 incidents to date involving over 1000 hours of volunteer time. Six of these incidents have been in the hills surrounding Rothbury as well as further up the Coquet Valley – a collapsed walker on Beacon Hill near to Simonside, overdue mountain bikers in the Kidland Forest area and a couple in their 50s who were stranded in snow in the car at Chew Green. Over the last few years the Team has also been involved in the Rothbury floods in 2008 and 2009, the snow events transporting community nurses and patients in and around the Coquet valley, and the search for Raoul Moat in 2010.

The Team feels very much part of the community not least because six Team members live in or near the village.

If members of the public would like to donate to the Team, they can through our Just Giving page, www.justgiving.com/nnpmrt, and they can keep up-to-date with what’s happening through our Facebook page, www.facebook.com/NNPMRT. 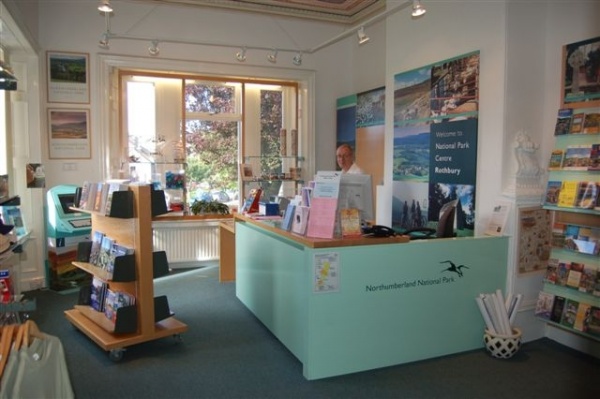 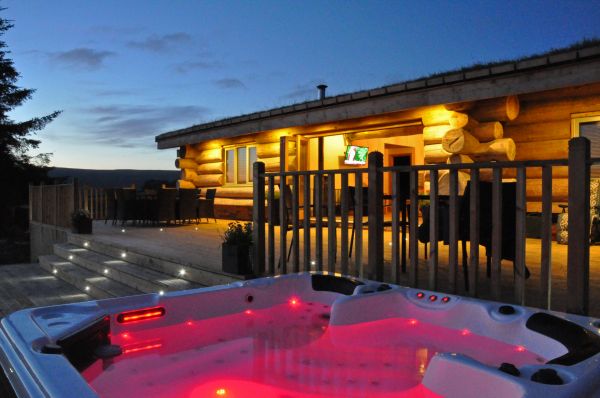 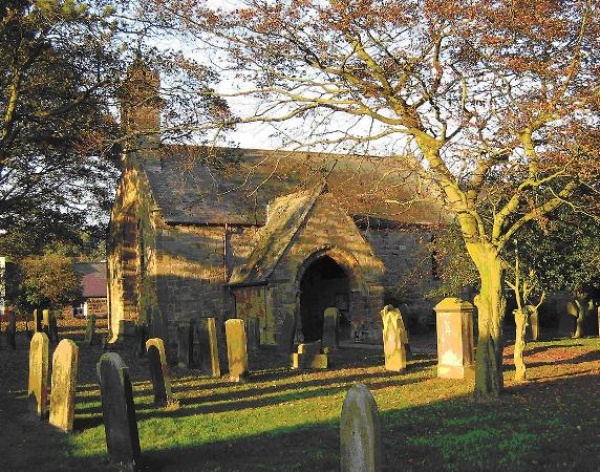 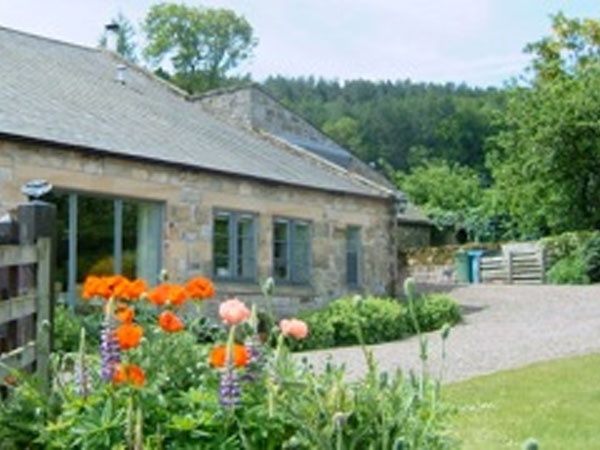 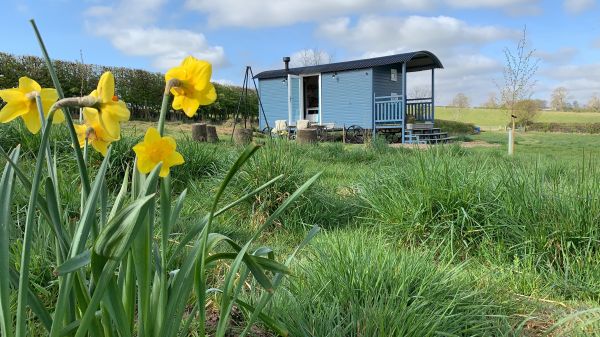 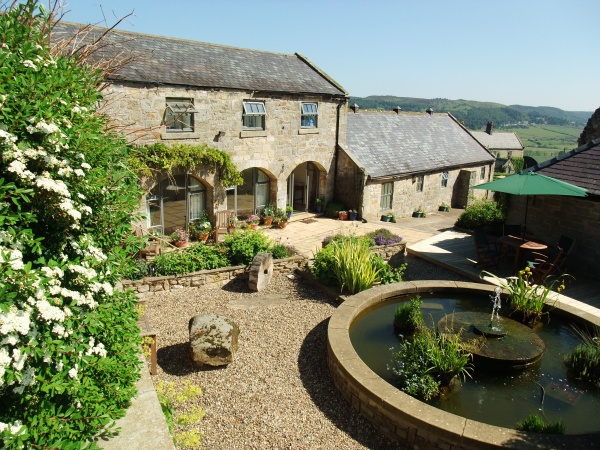