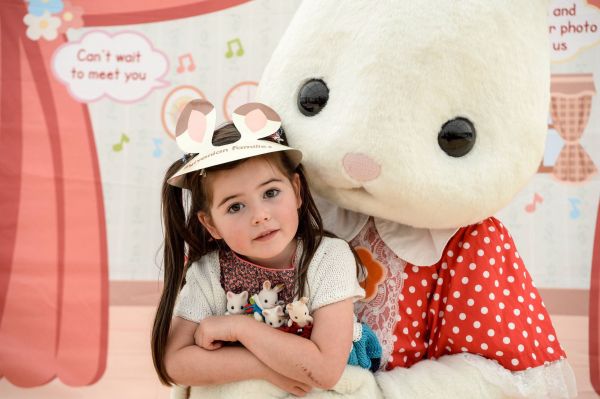 Over 1,000 fans – from pre-schoolers and toddlers to nostalgic second generation fans - gathered on Saturday to celebrate Sylvanian Families’ 30th anniversary at a giant birthday picnic in the grounds of Wallington, National Trust, in Northumberland.

People of all ages, from those who grew up with the toy in the late 80s to today’s generation of fans, came to enjoy the event.

The Sylvanian characters delighted the crowd with live performances of singing and dancing throughout the day and there was also a host of fun activities for young fans to do, including face painting, a giant pass the parcel, musical chairs, colouring and other party games.

A display of vintage Sylvanian Families toys - some of the most iconic items from the 80s such as the Canal Boat, the Windmill and the Country Cottage – was hugely popular, causing many fans to reminisce about their childhood memories of collecting the toy.

In the afternoon, everyone stood on the lawn in front of the Wallington estate, and formed a giant #SylvanianSelfie, before heading home with their goody bag. 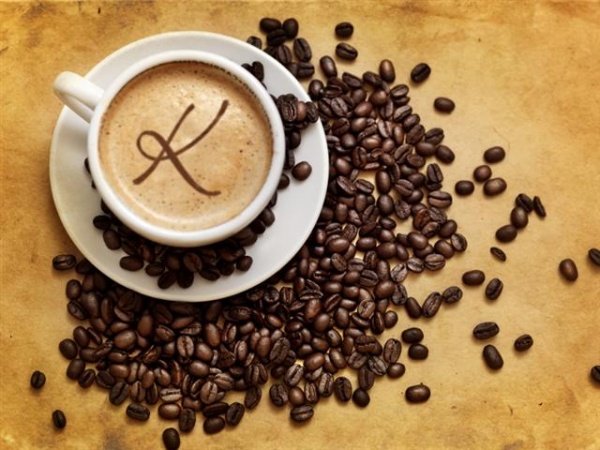 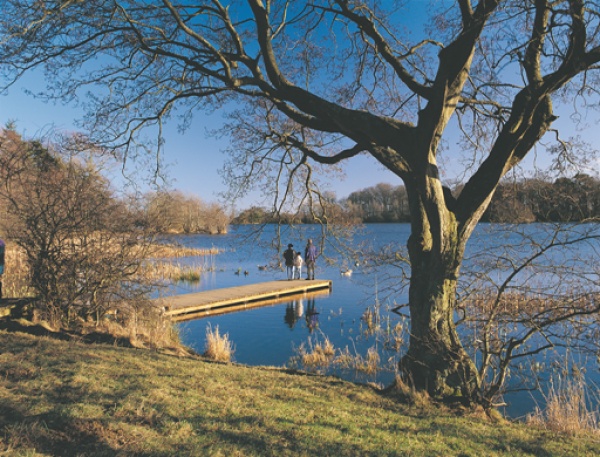 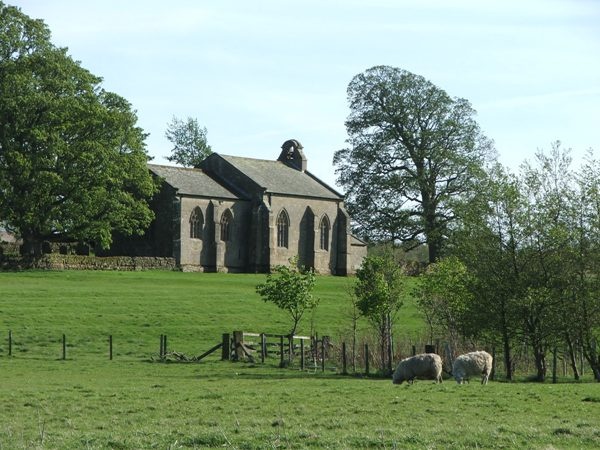 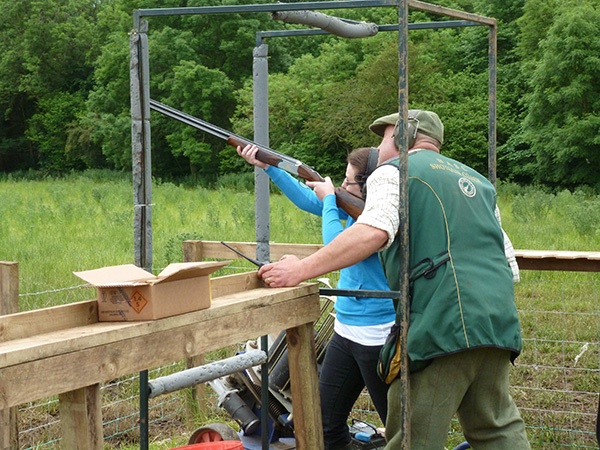