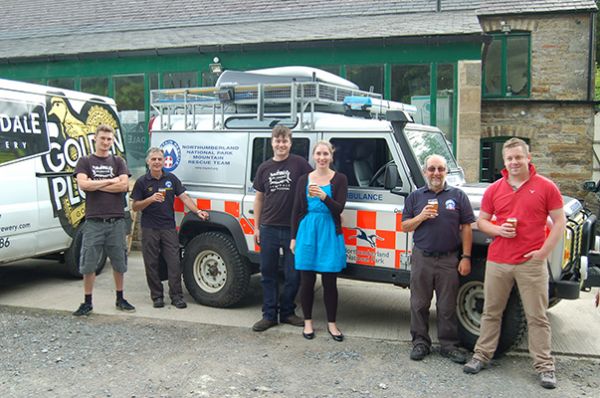 In celebration of the Northumberland National Park Mountain Rescue Team's 50th anniversary this year, the Allendale brewery is launching a new craft beer called ‘Curlew's Rescue’. The Allendale brewery will donate, to the Mountain Rescue Team, 10p from every pint bought thus providing vital funds and helping the team reach its fundraising goal of £50k in its 50th year.

‘Curlew’s Rescue’ will be launched at two events over the coming weeks. In Tyne and Wear over the August bank holiday weekend it will go public at ‘The Tap takeover’ event held at the Shiremoor House Farm pub. A week later on Saturday 5th September at the Rose and Thistle Inn, Alwinton, Northumberland ‘Curlew’s Rescue’ will be launched at the Mountain Rescue Team’s 34th Cheviots Challenge fundraising event.

The challenge walk has a choice of two routes; 23 miles or 16 miles. Each route takes participants through and over the beautiful Cheviot Hills and upper Coquetdale. More information and entry to the challenge walk can be found online here

Members of the public not entering the Cheviots Challenge are very welcome to join us at the Rose and Thistle Inn to enjoy a pint of ‘Curlew’s Rescue’.

The brewery team also hope, in addition to the financial support, the ‘Curlew’s Rescue’ will raise awareness for the lifesaving service that the volunteers carry out 365 days a year, day and night in every weather condition. Please join us in showing your support of their hard work and raise a pint of ‘Curlew’s Rescue’ to our local Mountain Rescue Team."

We are also keen to raise awareness of Mountain Rescue and the invaluable service we provide, and would appreciate any help in increasing the number of ‘likes’ on our Facebook page and ‘followers’ on our Twitter page (@NNPMRT)

The social media hashtags associated with this release include: 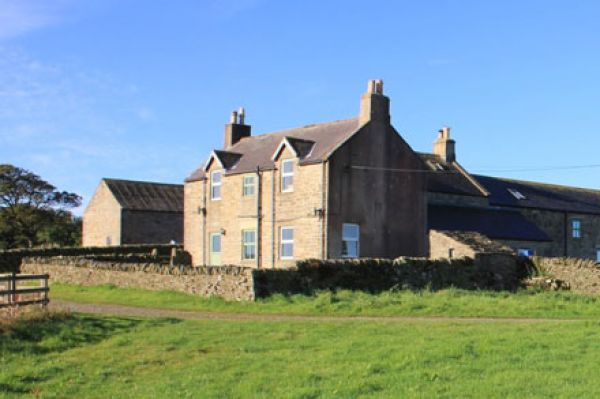 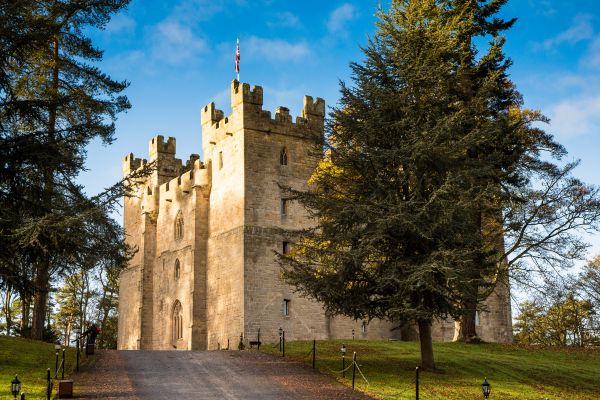 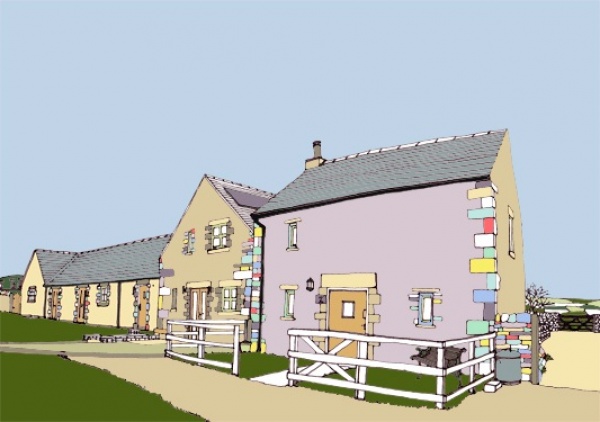 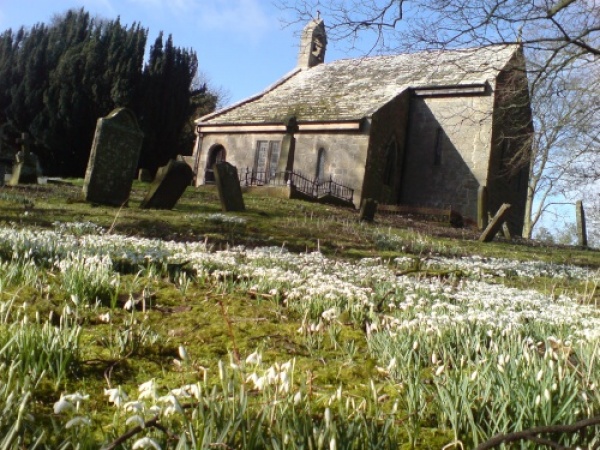 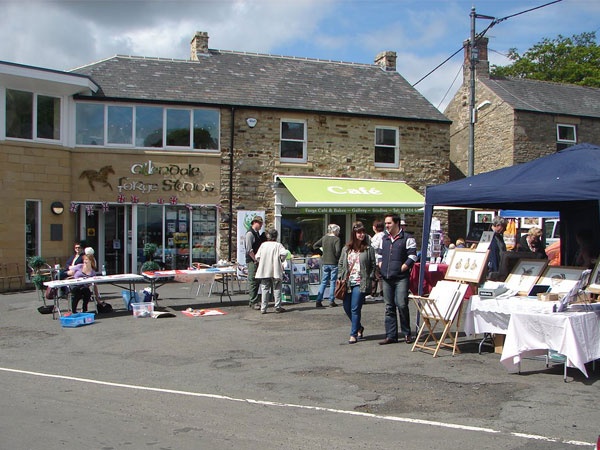 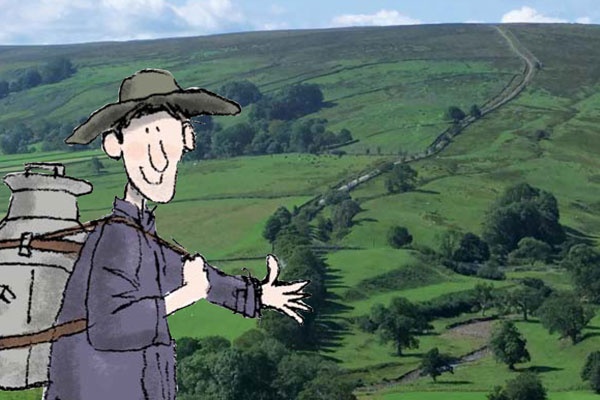 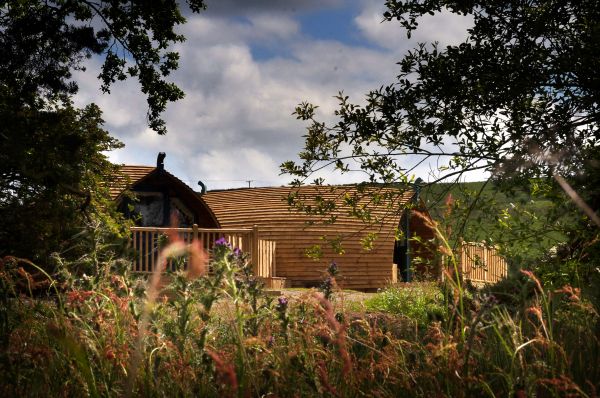