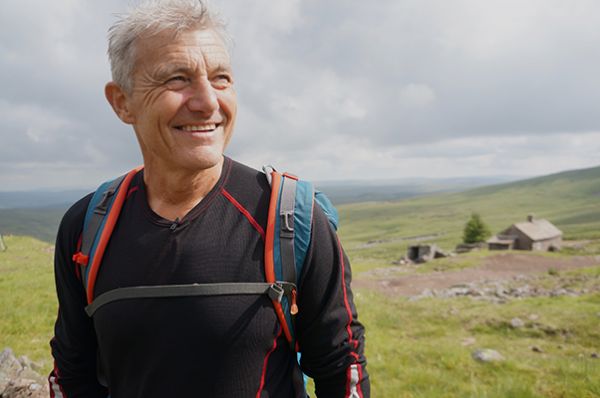 Paul and the team from BBC Yorkshire pulled on their hiking boots last summer to explore the 268 mile trail, which was officially opened in 1965. It stretches from Edale in the Derbyshire Peak District to Kirk Yetholm on the Scottish border.

Paul Rose says: “I've spent my life leading science expeditions to the most remote and challenging places on earth. I've skied across the Greenland Icecap, made first ascents of Arctic mountains and run an Antarctic Research Station. Yet right here on my doorstep is the Pennine Way - a world class challenge!  Exploring the Pennine Way has been surprising, a privilege and huge amounts of fun.”

From the highest pub in England to the Roman excavations at Hadrian’s Wall and the red squirrels of Northumberland to the blustery Helm Wind of Cumbria, Paul Rose discovers the wildlife, geographical features and people that make the Pennine Way so distinctive and challenging.

In the first episode Paul travels from Edale to Calderdale.  He tells the story of Tom Stephenson, the man who fought landowners and governments to win public access to the full length of the route. Stephenson’s friend Sylvia Franks talks about his battle.

Paul also meets author and director Barrie Rutter who recalls some of the literary greats who have lived near the route including Ted Hughes and the Brontës.  And Paul visits Heptonstall to ask why the South Pennines have never had the full recognition they deserve. 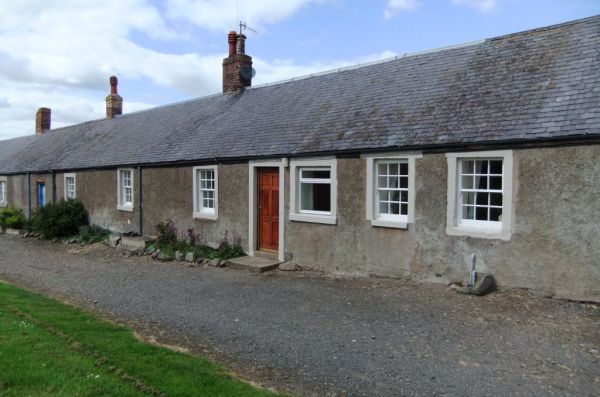 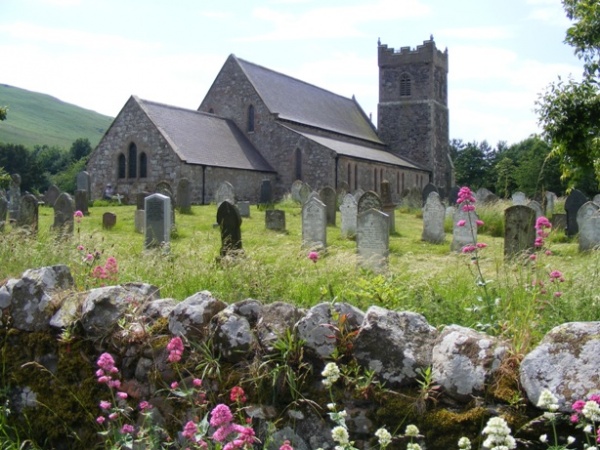 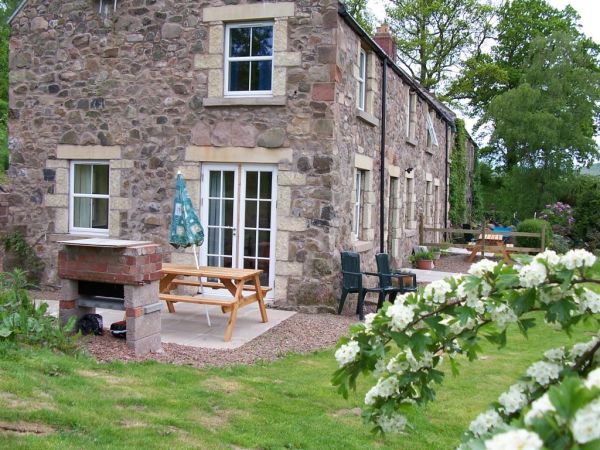