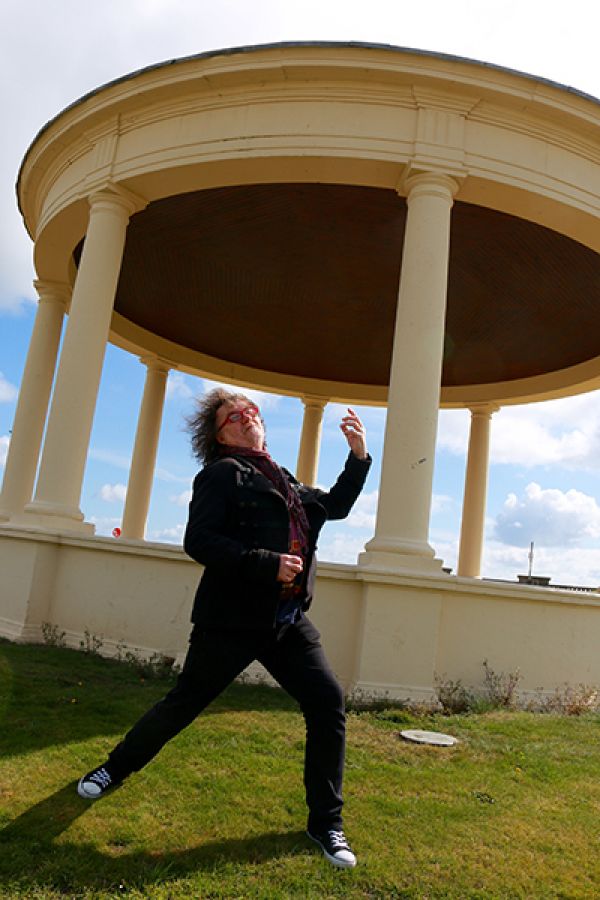 The organisers of one of the region’s biggest free outdoor summer music events are challenging people to enter an air guitar contest with a difference.

The people behind Northumberland Live 2015 are giving one air guitar-crazy individual the chance to join 80s chart toppers “Doctor and The Medics” onstage on Saturday 27 June when thousands of music lovers are expected to descend on The Links, Blyth seafront in South East Northumberland.

The winner of “Air Guitar Star” will be put in the spotlight to mime out and bust some moves along to one of POPS best loved guitar solos ever, “Spirit in the Sky”. In 1986, Doctor and The Medics rocketed to the top of the charts around the globe with a cover of Norman Greenbaum’s classic song - selling 24 Million copies worldwide and being number 1 in 23 countries.

The 20-second guitar solo has been imitated and recreated in bedrooms up and down the country as people stand in front of their mirrors and rock out!

The competition is open to people of all ages.  The only condition for entry is that you’re ‘born to be wild’ with the air guitar and prove it by sending us your best poses or videos. You can post these onto our Facebook or Twitter pages www.facebook.com/NorthumberlandLiveFestival and @NlandLiveFest using the hash-tag #airguitarblyth (you can ‘like’ and ‘follow’ us while you’re there!)

The Reverend Dr. Clive Thomas Jackson, lead singer with Doctor and the Medics said: “Spirit in the Sky has been an anthem for us at gigs and festivals for best part of thirty years.  We are really looking forward to performing at Northumberland Live and better still to welcoming the winner of the air guitar contest to join our ranks.  This crazy idea promises to add even more fun to the flamboyant and energetic stage antics of the Doctor and the Medics show. You better see it to believe it!”

Joining Doctor and The Medics on the star-studded line up for Northumberland Live is Toploader who took the UK charts by storm (in 2000) with their take on “Dancing in the Moonlight” that came from their million selling album “Onka's Big Moka”.

Pete, who describes himself as wise of years but young of heart, is a Musician and Artist of Blyth who will be playing at Northumberland Live 2015 as part of acoustic duo, Shaw:Clark Project.

The Shaw:Clark Project is Pete Shaw and singer Jacqui Clark who predominantly perform original material and an eclectic mix of contemporary and traditional covers.  Their energetic musical performances display a sheer enjoyment of playing live.

Pete is giving his full backing to the “Air Guitar Star” contest and Northumberland Live 2015.  He said: “Northumberland Live is a big deal for local musicians as it provides them with a welcome and invaluable stage to perform in front of an appreciative audience.  The free festival is also really important for residents and visitors to Northumberland as it gives them a chance to enjoy music and culture in a beautiful coastal setting.

“Playing air guitar is an art form in itself and I can’t wait to see what weird and wonderful entries are submitted for this unique competition. Northumberland Live promises to be great fun and a channel for local talent and entertainers.”

Air guitar wannabes have until midnight on Wednesday 17 June to post their air guitar images and videos onto our Face Book and Twitter pages.

Northumberland Live 2015 is also sponsored by Phoenix Taxis, who are providing the free park and ride service, and Coastline Fish and Chips.

The fun kicks off at 11am on Saturday 27 June and runs through until 9pm. For further information and regular updates about Northumberland Live please visit www.northumberlandlive.org 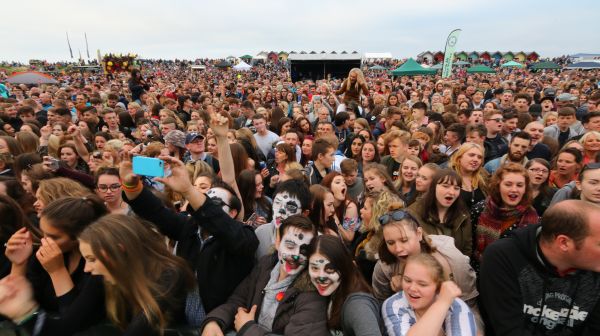 15,000 people can't be wrong, join us at the beach for the FREE family festival.  We have music from local bands, internationally known bands, street theatre, fun fair, (rides are not free) a fantastic range of affordable food a superb location! Follow us on Facebook to keep up with all the news