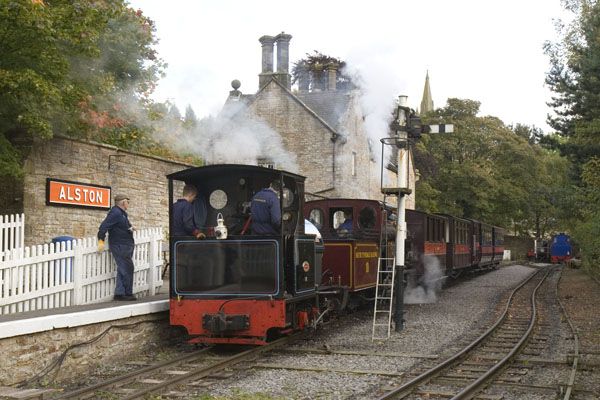 South Tynedale Railway, Alston, Cumbria, UK recently announced that it has received a TripAdvisor® Certificate of Excellence award. Now in its fifth year, the award celebrates excellence in hospitality and is given only to establishments that consistently achieve great l reviews on TripAdvisor. Certificate of Excellence winners include attractions, accommodations and eateries located all over the world that have continually delivered a superior customer experience.

When selecting Certificate of Excellence winners, TripAdvisor uses a proprietary algorithm to determine the honourees that takes into account the quality, quantity and recency of reviews and opinions submitted by travellers on TripAdvisor over a 12-month period as well as business’s tenure and ranking on the Popularity Index on the site.  To qualify, a business must maintain an overall TripAdvisor bubble rating of at least four out of five, have a minimum number of reviews and must have been listed on TripAdvisor for at least 12 months.

Heather Palmer, General Manager at South Tynedale Railway, said “Winning the TripAdvisor Certificate of Excellence is a real source of pride for the entire team at South Tynedale Railway and we’d like to thank all of our past visitors who took the time to complete a review on TripAdvisor. There is no greater seal of approval than being recognised by your own customers. With the TripAdvisor Certificate of Excellence based on visitor reviews, the accolade is a great vote of confidence to our business and our continued commitment to excellence.”

"TripAdvisor is pleased to honour exceptional hospitality businesses that have received consistent praise and recognition by travellers on the site,” said Marc Charron President, TripAdvisor for Business. “By putting a spotlight on businesses that are focused on delivering great service to customers, TripAdvisor not only helps drive increasing hospitality standards around the world, it also gives businesses both large and small the ability to shine and stand out from the competition.” 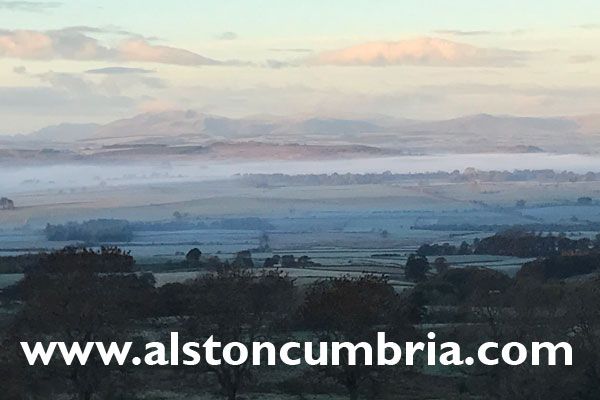