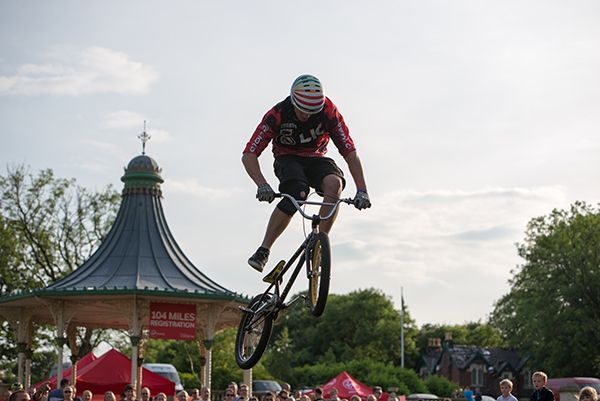 The Virgin Money Cyclone Festival of Cycling drew to a close yesterday (June 21) with a day of action packed elite racing that saw some of the world’s best riders descend on the picturesque Northumberland village of Stamfordham.

In the UCI Beaumont Trophy, it was Christopher Latham of the Great Britain National Team that powered to victory.  Putting in a strong fight and taking second position was Tom Stewart of Madison Genesis. Third place went to Yanto Barker of One Pro Cycling.

Speaking on the course and her win in the Curlew Cup, Massey said: “It was a funny race, it started off quite slowly and sedately.  It was cold and we were soaking wet, with numb hands and numb feet, you couldn’t feel your legs, so on the first few laps there weren’t that many attacks, people were saving themselves for the big climb.

“I approached the Ryals with numb legs, which isn’t nice, but hey, it’s a race.  I kicked at the right time just before we came around the bend and then as we came into the finish, gave it all for the win.

“It’s a good challenging course, a challenging race and today, challenging environments; I wish we had more road races with similar conditions.”

The elite races rounded up three days of action packed cycling in what is the ninth year of the Virgin Money Cyclone Festival of Cycling.

On Saturday June 20, over 2,300 cycling enthusiasts got into the saddle testing their stamina in the Virgin Money Cyclone Challenge rides.

Weather conditions were variable but nothing could dampen the spirits of riders as they embraced the 34, 64 and 106 mile routes, many in aid of charity.  All routes took in the beautiful Northumberland countryside, including the infamous Ryals.

Earlier on Friday June 19, families, friends and solo riders gathered to mark the official launch of the Virgin Money Cyclone and participate in the festival’s opening event, the Tyne Six Bridges.

With more than 300 riders participating in the 10.5 and 15.5 mile rides, many more enjoyed the waterfront festival atmosphere, with award-winning freestyle mountain bike stunt team, Savage Skills, providing nail-biting displays to the watching crowd.

The Virgin Money Cyclone also hosted its first-ever Rollapaluza standing races, with riders battling it out on mounted bikes to the fastest 500m sprint. A barbecue feast dished up by local trader Kielder Organic Meat, completed the night.

Rounding off another fantastic year for all of the events, Virgin Money Cyclone, Festival Founder and Event Organiser, Peter Harrison, said; “Today saw good hard races in the professional men’s and women’s events.  It’s been a really successful weekend with over 3,700 riders participating.  I wish I could control the weather and take the showers away but it’s been fantastic none the less.”

Virgin Money Head of Sponsorship, Andrew Nicholson, added: “The response to this year’s event has been overwhelming, it’s wonderful to see so many riders participate, fulfil a personal ambition and raise funds for a variety of deserving causes.”

This year marked the ninth anniversary of the Virgin Money Cyclone with over 3,700 riders participating throughout the course of the weekend.

For more information about the Virgin Money Cyclone Festival of Cycling visit www.virginmoneycyclone.co.uk 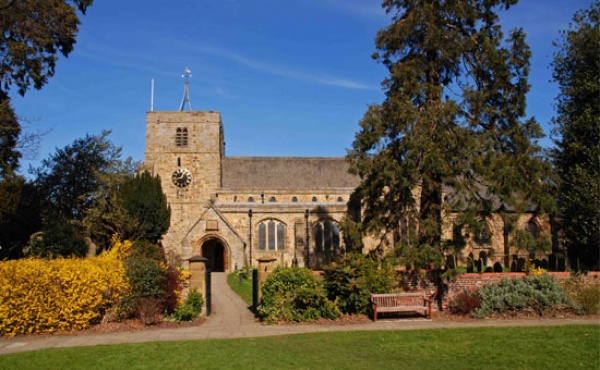 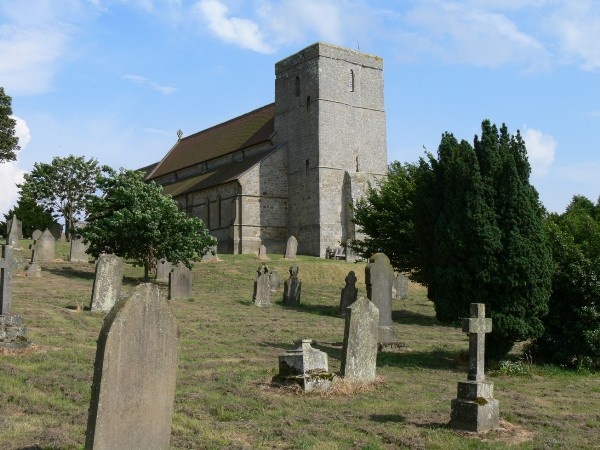 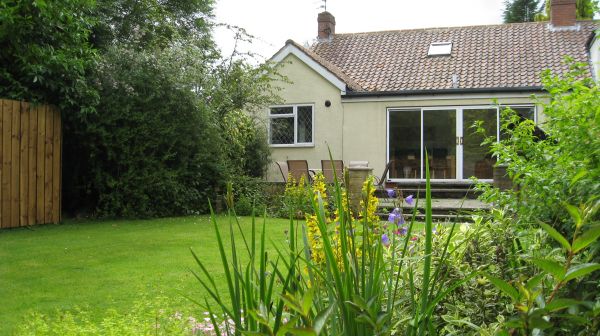 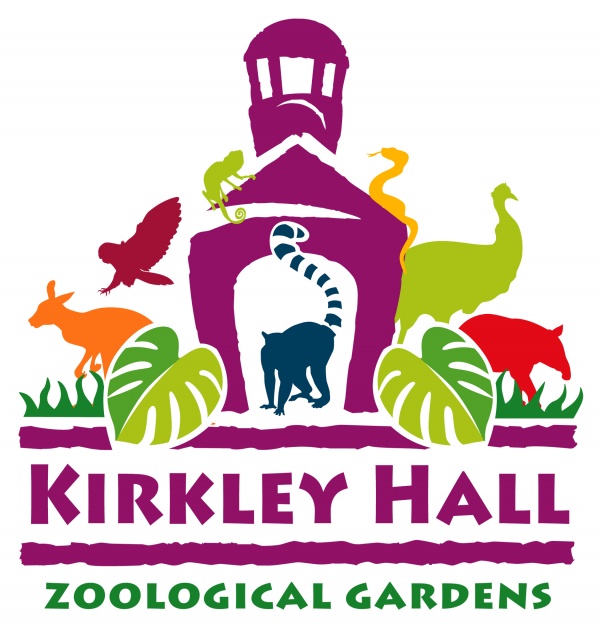 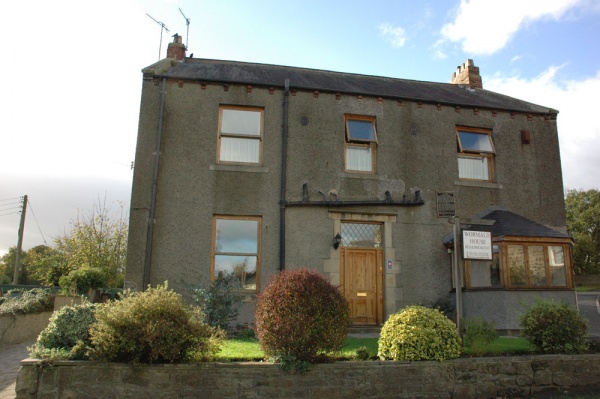 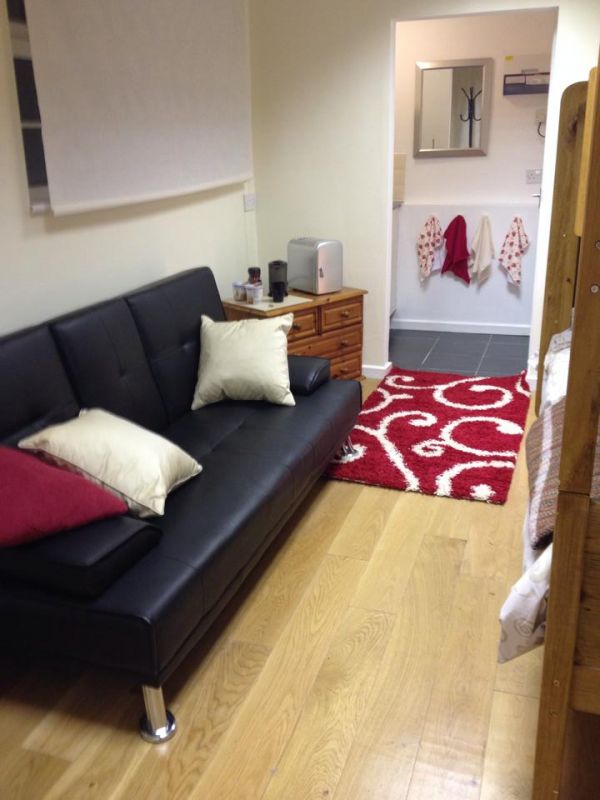