Get on your bike at the official launch of Sandstone Way 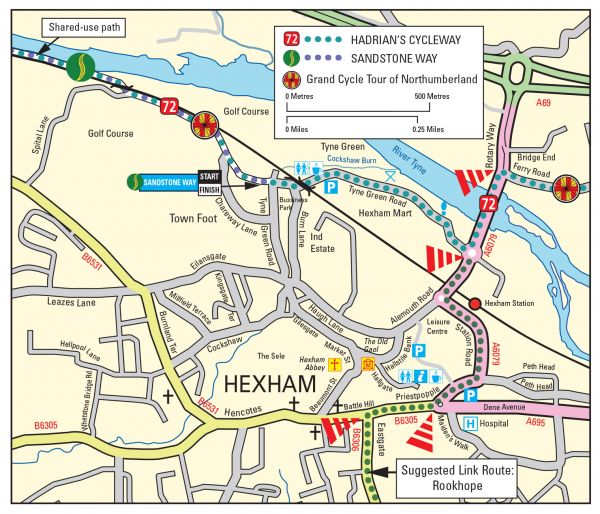 The route, which runs 120 miles through Northumberland from Berwick-upon-Tweed and Hexham, has already been previewed by endurance mountain biker Richard Rothwell to much praise. It passes through the picturesque market towns of Wooler, Rothbury, Bellingham and a number of smaller villages and rural hamlets. The waymarked route traverses an ever-changing landscape, rich in history, geology and iconic scenery including Hadrian’s Wall and Northumberland National Park.

The launch will be attended by the creators of the route as well as children from local schools as part of a Bike4Health scheme. This will see around 80 children cycle stages of the route in 2015 and is part of an initiative to make the route as much of a focus for locals of all ages and abilities, as visitors from outside of the county.

Cycling is thriving business in the UK. VisitEngland suggest the cycling market is growing 10-15% per annum and will be a major travel trend this year, worth a projected £3bn to the national economy.

North East cycling holiday company Saddle Skedaddle were the first company to pick up the Sandstone Way as a holiday route, and Tomlinson’s bunkhouse in Rothbury – one of the key market towns on the route – have already had over thirty bookings linked to the route.

Jude Leitch, general manager of Northumberland Tourism, said: ‘The Sandstone Way is a welcome addition to an already exciting selection of cycling routes in Northumberland. We look forward to welcoming visitors to the areas along the route, and fully expect our local economy to benefit as a result.’ 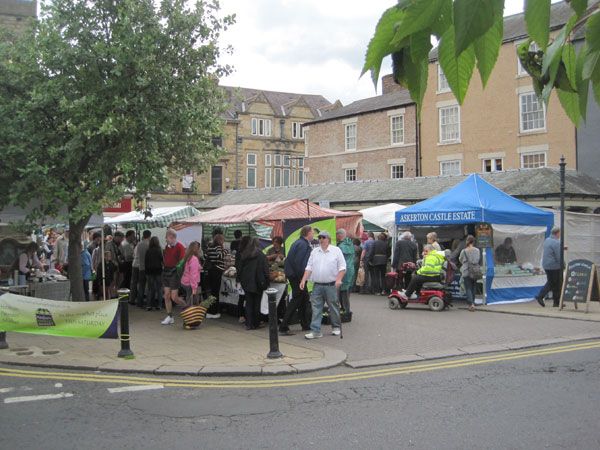 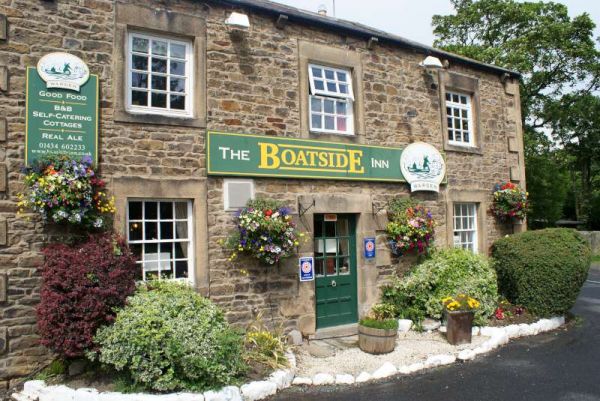 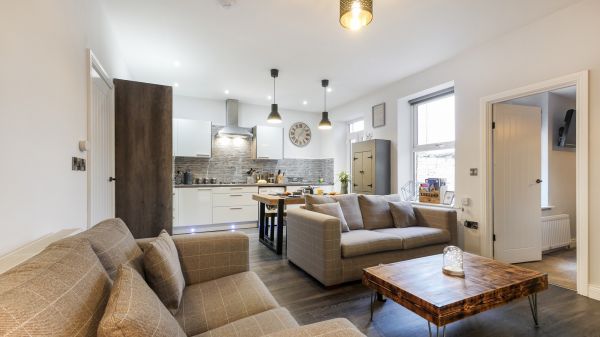 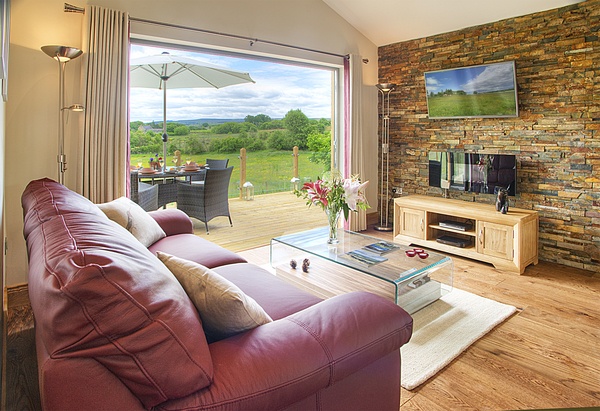 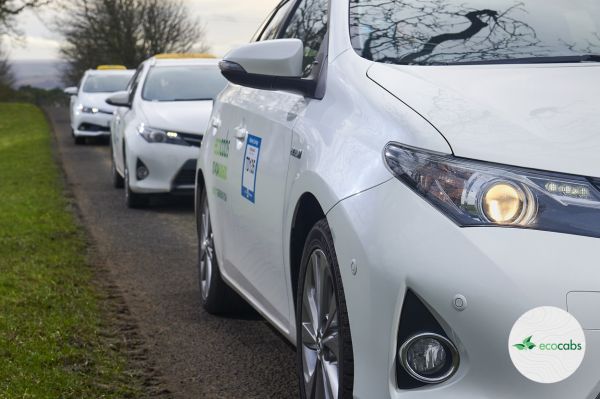