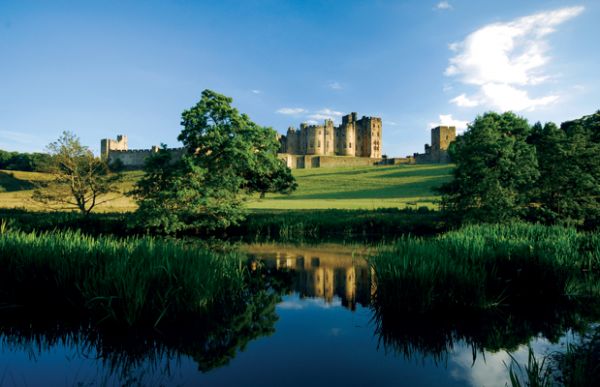 The delights of Alnwick have been exposed to a whole new audience as the Downton Abbey Christmas special, filmed in the Northumberland town, screened in America this morning.

The historical drama has been a big hit in the States, showing on PBS (Public Broadcasting Service) on Sunday evenings and attracting around nine million viewers, placing it second only to the CBS channel in the ratings for the 9pm slot.

The Alnwick episode hit US screens at 2am (UK time) on the east coast and 5am on the west coast.

With such a high-profile exposure, it will be viewed as another huge boost for the tourism industry in the town which relies heavily on the visitor economy.

Almost six million viewers on this side of the Pond tuned in to ITV to see the Christmas Day episode, which used locations in and around Alnwick Castle during filming last summer.

The quintessentially British series has won a string of awards in the US, including the award for outstanding performance by an ensemble in a drama series at the Screen Actors Guild Awards held in Los Angeles on Sunday, January 25, 2015.

And Joanne Froggatt landed the gong for best supporting actress in a series, mini-series or TV movie at the Golden Globe Awards on Sunday, January 11, 2015, for her role as maid Anna Bates. She won the award for a rape storyline which shocked its devoted viewers. The star’s character was attacked by the valet of a visiting guest and although no sexual violence was shown, the scene prompted 244 complaints to the broadcasting regulator Ofcom. 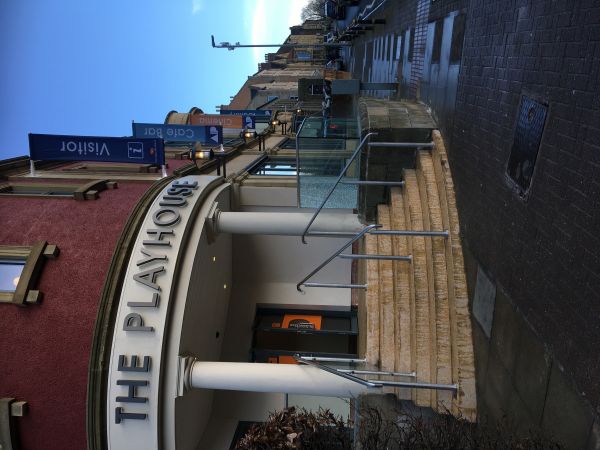 Alnwick Tourist Information Centre is well worth a visit to ensure you make the most of your stay in Northumberland. 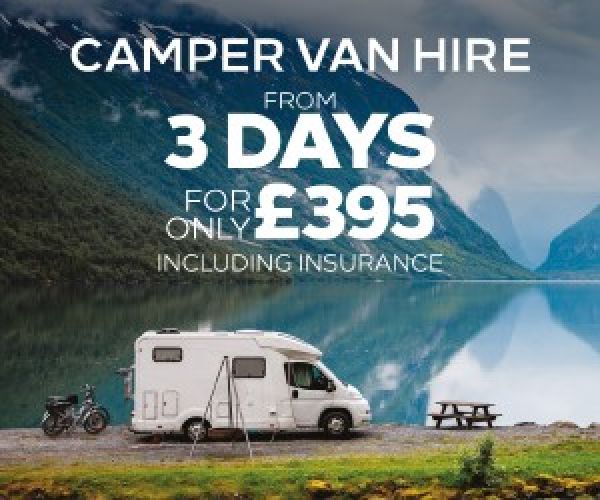 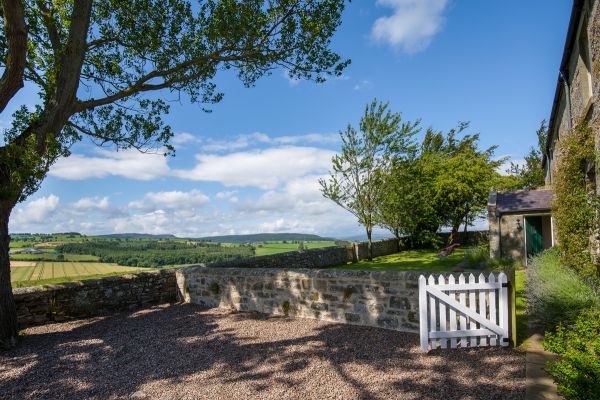 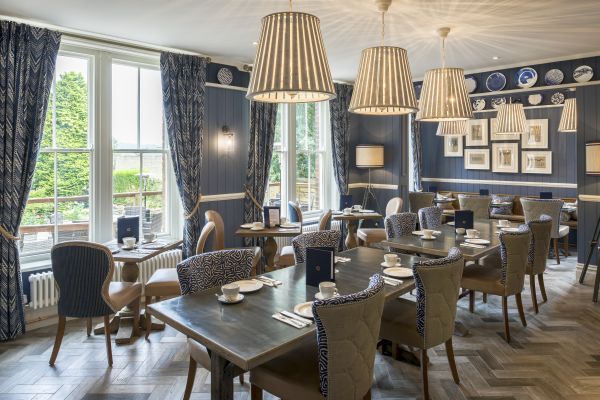 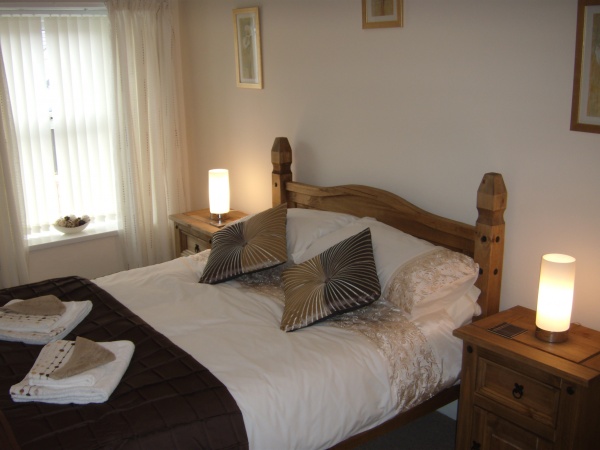 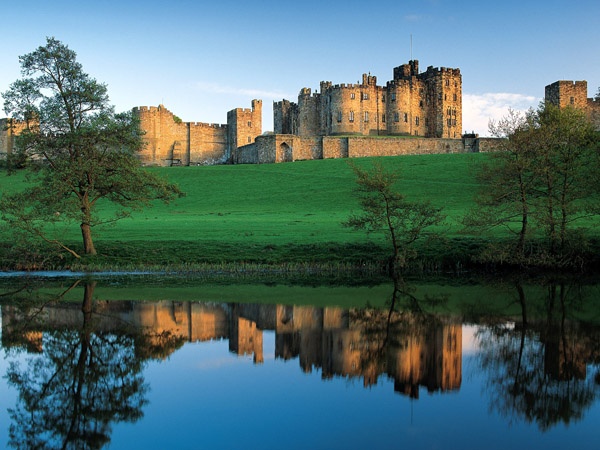 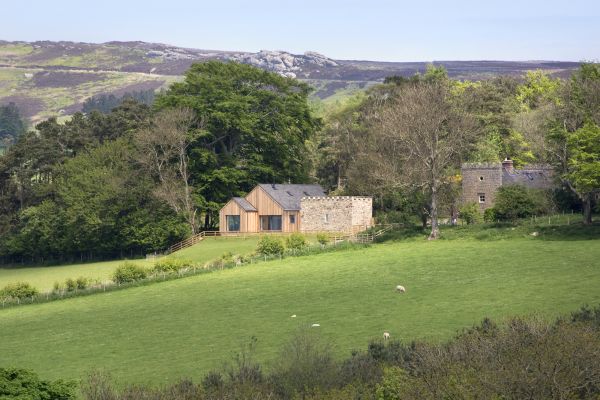