Two Northumberland businesses have been awarded Gold as winners of their categories at the prestigious VisitEngland Awards for Excellence 2014 ceremony.

The Gold award is the highest accolade for Excellence in Tourism in England which VisitEngland can bestow, the awards being presented at a glittering awards ceremony held on 12th May 2014 at The Jockey Club at Cheltenham Racecourse.

Both winners are from the seaside town of Seahouses, making it the new must-visit destination in England. St Cuthbert’s House won the B&B/Guest House of the Year category and Seafield Park won the Holiday Village of the Year category, meaning visitors to Northumberland are spoiled for choice when it comes to quality accommodation.

Also recognised in the awards was Leaplish Waterside Park at Kielder, who received the Bronze award in the Holiday Village of the Year category.

Commenting on the Awards, James Berresford, VisitEngland’s Chief Executive said “We received hundreds of applications of an exceptionally high quality making the competition for a Gold Award extremely tough.  It is therefore a tremendous achievement for two Northumberland businesses to win a Gold Award, the highest accolade for Excellence in Tourism which VisitEngland can bestow.  They have raised the bar for excellence for others to aspire to and I warmly congratulate them both on their exemplary contribution to tourism in this country."

Jude Leitch, general manager of Northumberland Tourism added “I’m delighted that three of Northumberland’s accommodation providers have been recognised as the best in England, and congratulate all of them on their hard work and dedication to providing the highest levels of quality and service.  Their success in the Visit England Awards for Excellence proves that visitors to Northumberland can expect a welcome that is second to none!” 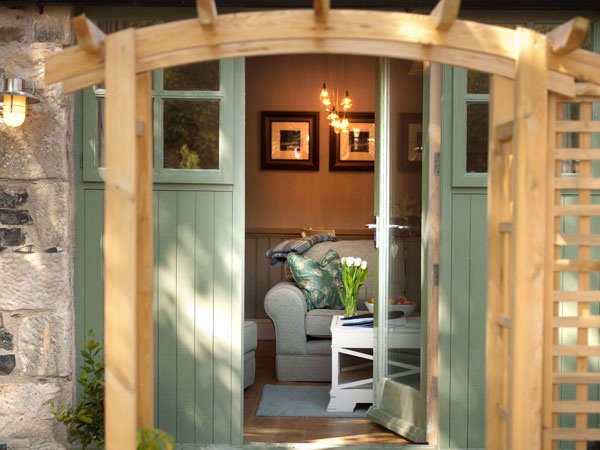 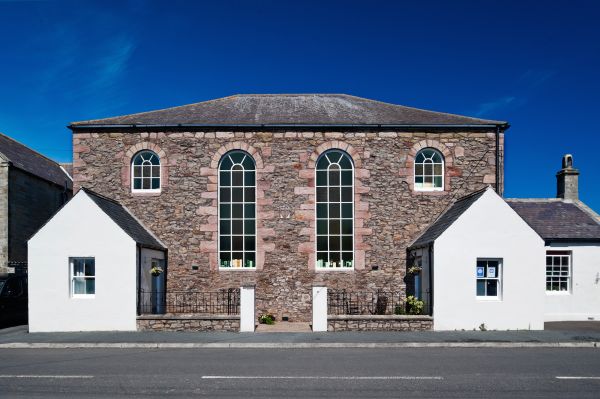 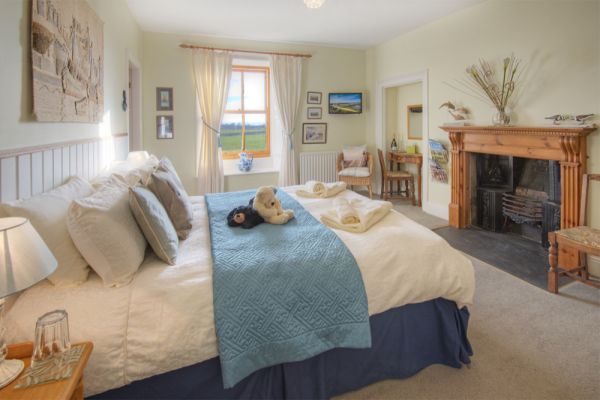 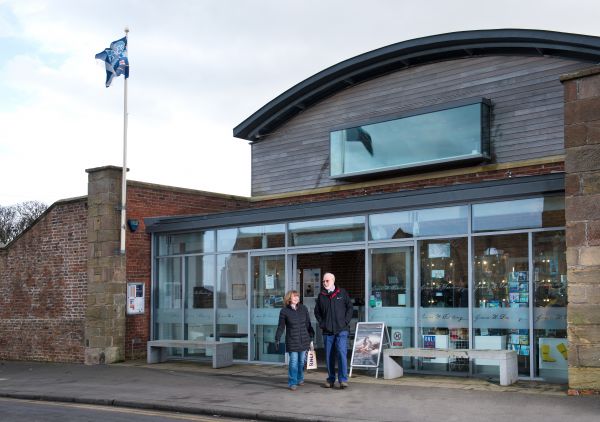 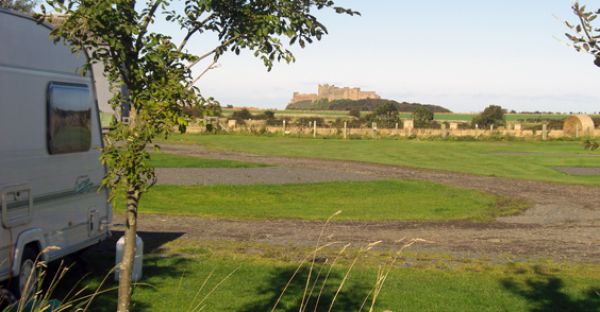 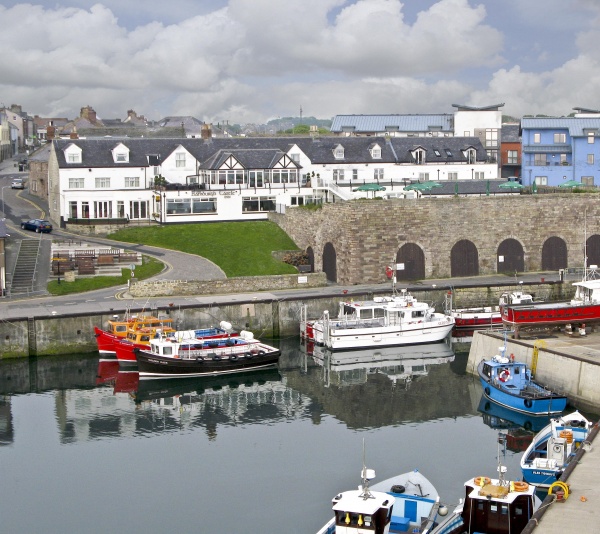