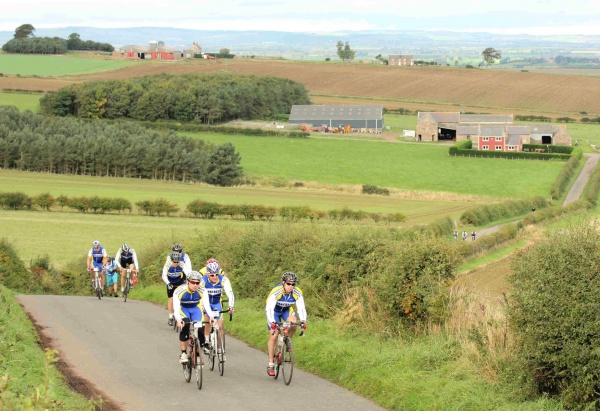 ITV presenter Ned Boulting has given his support to a challenging new 170km cycling event in aid of charity, organised by Wooler Cycle Hub.

The Wooler Wheel Borderlands 170 is the latest event to be organised by the hub, which is becoming renowned for the friendly reception cyclists get in the north east.

Three adult rides of different lengths are being offered, as well as the UK’s first junior sportive. Entries for the event are open and, with a limited number of entries, riders are encouraged to register through the British Cycling website early.

The event is in aid of Cash for Kids. Hosted by Bauer Media’s 21 radio stations across the UK, the charity raises millions of pounds for disadvantaged children.

Ned Boulting said: “This area is a wonderful location for cycling, and I am delighted to support the event, which will raise vital funds for a very deserving charity.

“The route looks fantastic, taking in some of the best scenery in the north of England and southern Scotland, and will provide a challenge for cyclists of all abilities.”

In addition to Boulting’s support, the event has the backing of British Cycling, Edinburgh Bicycle Co-operative and Northumberland National Park.

The Wooler Wheel events, established in October 2012, have grown in popularity rapidly, and it is hoped that up to 2,000 riders will sign up to next year’s dedicated Cash for Kids event.

Beth Mills from Wooler Cycle Hub said: “This will be the first time we have organised event from which all the profits will go to a charity, but we felt it was a great opportunity to support disadvantaged children locally, and across the country, while also showcasing this area’s cycle tourism potential.

“Our events have been well supported so far, with many riders returning again and again, including for their own cycling holidays independent of the events, and we hope even more riders will join them in May next year for this very special event, and spectacular route.”

Candy Rafferty, Cash for Kids manager for Radio Borders, said: “We are delighted to be working alongside with Wooler Cycle Hub on the Borderlands sportive.

“Usually, with events like this, it’s the organiser that profits from the entry fees and the charity benefits purely from sponsorship. The Wooler Cycle Hub however, is dedicating entry fee profits to Radio Borders Cash for Kids.

“As for sponsorship, Borderlands entrants ride in the knowledge that every penny they raise will be transferred to support disadvantaged children in their own area, as the charity exists within 21 local radio stations across the UK.”

The 170km route will see riders leave heading east towards the coast and then north to Cornhill, where they will cross the border.

From there they will head west, through Smailholm and over the iconic Scott’s View, before riding into the Scottish Cheviots and on to the border at Yetholm, finishing in Wooler.

The hub, a not-for-profit organisation itself, established the Wooler Wheel events as a way to bring more cyclists to the north east of England, and in particular the stunning Glendale area.

This helps to support the many accommodation providers, cafes, restaurants and other local businesses outwith the traditional summer holiday season.

In addition to the Wooler Wheel events the hub organises a number of free guided leisure rides throughout the year, for local people and visitors to the area. 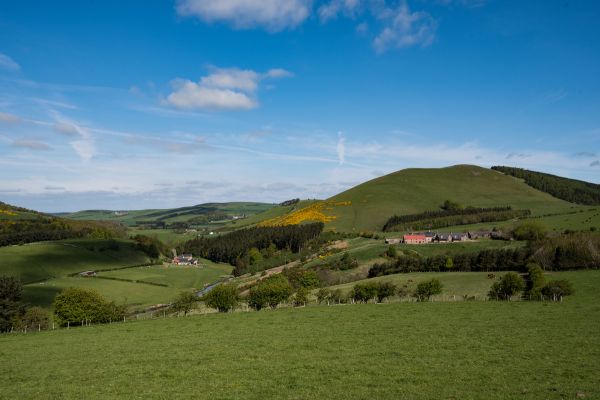 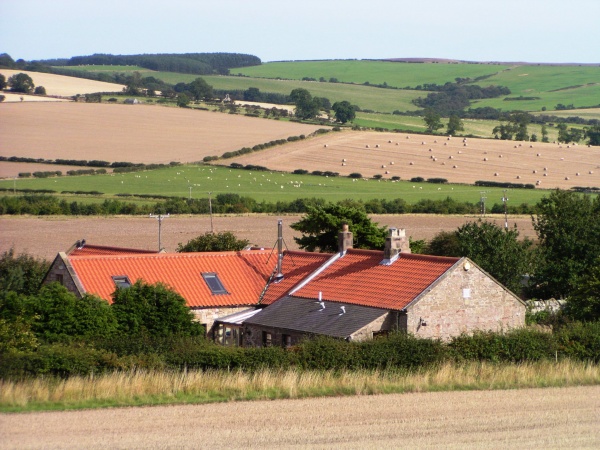 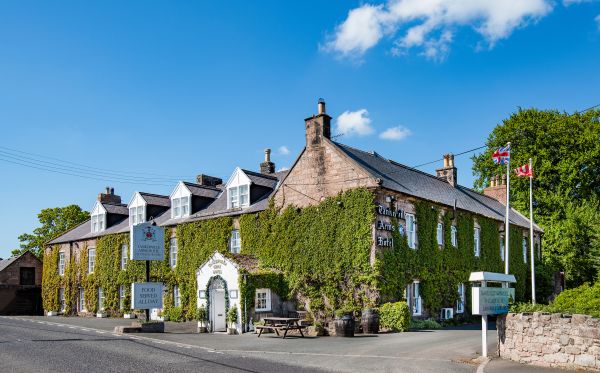