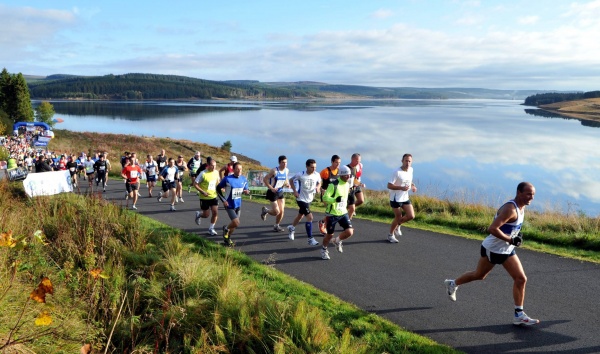 The winner of the 2013 Salomon Kielder Marathon, held in Northumberland and hosted by Northumbrian Water, is the first person in the four year history of the event to win for the second consecutive year.

Ceri, aged 40, who came up from Devon especially for the race, completed it in 2hr 43min 55sec. He said: “I feel tired! It’s different off-road running to road running – it’s tougher on muscles but easier on joints.

“Kielder is beautiful, it hasn’t been perfect weather for sightseeing but for running it was. I wasn’t expecting to beat my time from last year because I had a few injury problems, I was just pleased to get round.”

Victoria Nealon, aged 30, from Rugby, Warwickshire was the first female to cross the finishing line.

Victoria, who completed it in 3hr 22min and 41 sec, said: “It was hard, I kept thinking ‘please, no more hills’ but they kept coming! But it was good, it was a nice run. This is my second marathon but it’s the first time I’ve competed in Kielder Marathon and I’ve got London next!”

Billed as the most beautiful marathon in Britain, more than 1000 runners entered to make their way around northern Europe’s largest man-made lake, Kielder Water.

Tynedale Harrier, 13-year-old Max Pearson from Hexham was thrilled to have won the Centurion. He said: “I’m really pleased, it was a nice run. The weather is not so nice though!”

The full weekend of events, including Kielder Junior Runs, Kielder 10K, Kielder Run Bike Run and the main marathon itself, attracts runners and outdoor adventure enthusiasts from around the world to the dramatic setting and unique course.

Former Olympic athlete and world record holder, Steve Cram MBE, is the event organiser of the popular weekend. He said: “Kielder Water & Forest Park was always my favourite place to run in the world and I had always dreamt of holding a marathon there.

“It’s been a wet day today but it’s been a good one! Everyone has been keen to get involved - the Run-Bike-Run was completely sold out this year and the atmosphere over the whole weekend was fantastic. Congratulations to everyone who completed the marathon.” 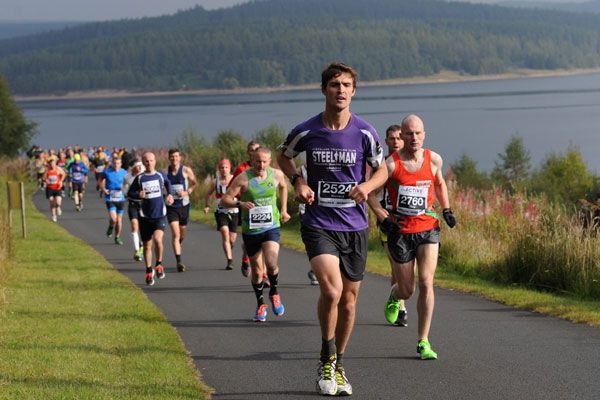 While the adults are out tackling Britain’s Most Beautiful Marathon back at Leaplish Waterside Park our next generation of runners show us what they’re made of! Kielder Junior Run will be on 4th October 2015. 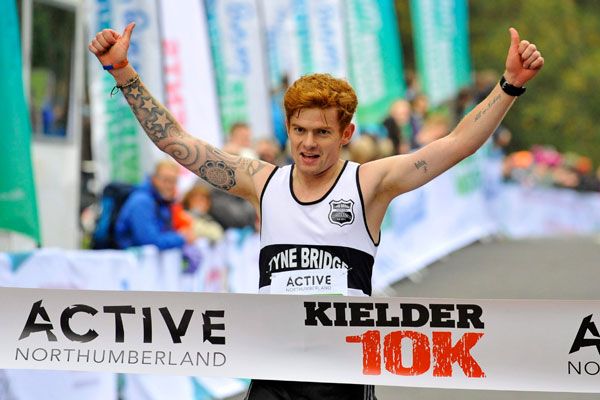 Come and Beat the Bull!  Run the Kielder 10K around the stunning Bull Crag Peninsula of Kielder Water. 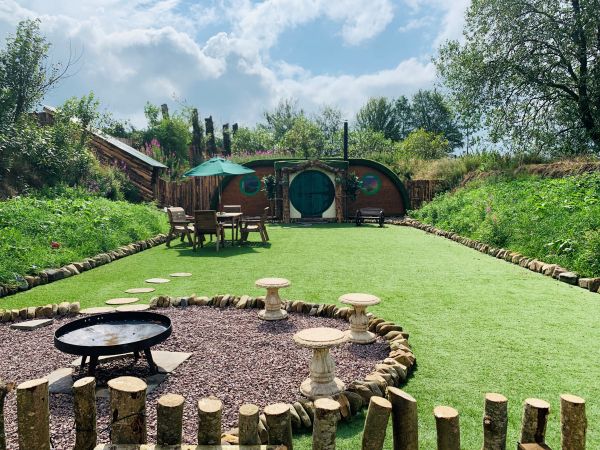 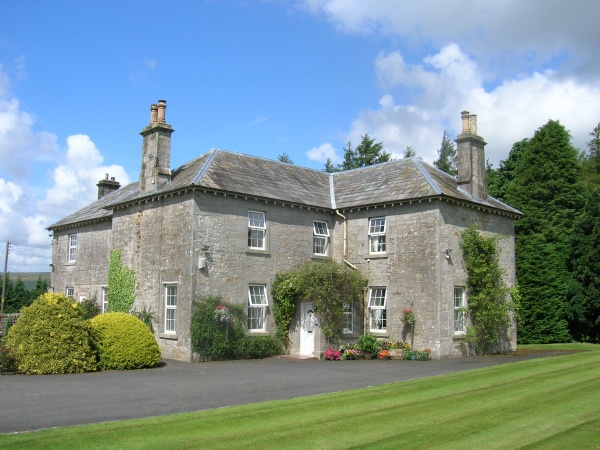 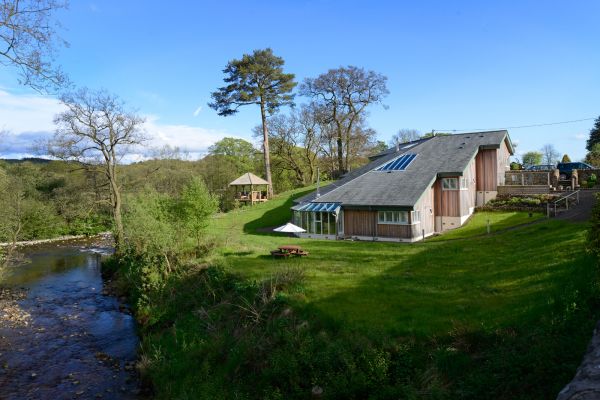 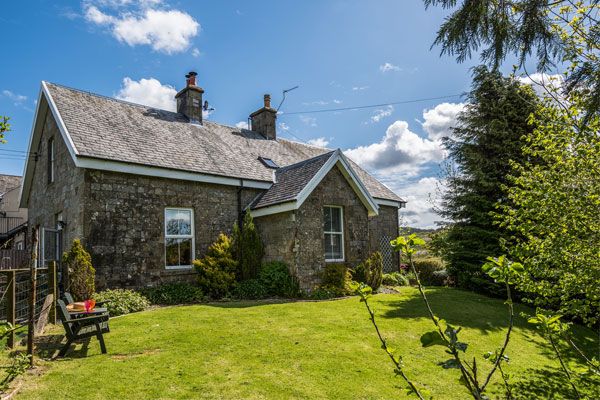