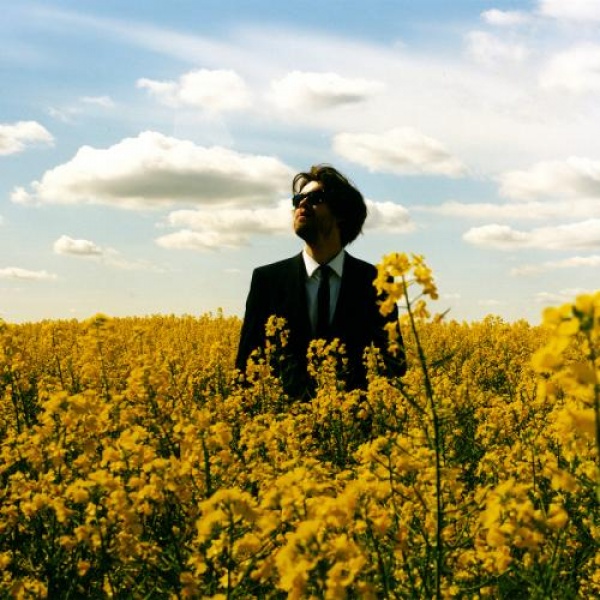 It’s not everyday music lovers get to see an artist perform their work in the intimacy of an unplugged style concert setting, but fans of the band Guillemots will get that chance on the 21st July as the band’s frontman, Fyfe Dangerfield plays a rare solo unplugged show at the National Trust’s Lindisfarne Castle.

Classically-trained, Birmingham-born Fyfe Dangerfield, formed Guillemots after relocating to London in 2004 following a stint in John Peel-approved teenage band Senseless Prayer. There he subsequently met Scottish drummer Greig Stewart, Brazilian guitarist Magrão, and Chinese/Japanese/Canadian/British double-bassist Aristazabal. Guillemots quickly rose to national attention with their Mercury-nominated 2006 debut Through The Windowpane. It rapidly went into the Top 20, their 2008 follow-up Red easing into the Top 10. The acclaimed album  Walk the River followed 2011 and Hello Land! in 2012.

In 2010 Fyfe took time out between Guillemots albums to produce his debut solo album Fly Yellow Moon (which reached No. 12), and the attendant Top 10 single, an understated cover of Billy Joel’s ‘She’s Always A Woman’, which featured on an award-winning TV advert for John Lewis.

“Doing stuff outside of the band is healthy - even if just to help you appreciate all the more how amazing the band you have actually is,” Fyfe explains. “I think in Guillemots we're known for using a lot of different sounds in our music, so when I had some time to myself to do some recording, I quite liked the challenge of aiming for real singer/songwriter simplicity: just voice, guitar, piano, maybe some drums.”

It is this stripped back style of singer/ songwriter performance that concert-goers can see on Sunday 21st July when Fyfe plays at the castle.

Claire Ashby, Lindisfarne Castle’s Visitor Experience Manager, says, “It promises to be an amazing evening. There are only 30 seats available and the set up will be really simple – just Fyfe and a guitar… and perhaps a keyboard - a great opportunity in an amazing venue”

Booking is essential and tickets can be obtained by calling Lindisfarne Castle 01289 389244. Tickets are £30

Fyfe may also do a shorter impromptu session on the Upper Battery of the Castle later in the week, weather permitting. This will be announced at short notice on Twitter @Northumb_Coast