A Lindisfarne Gospel with Alistair Anderson 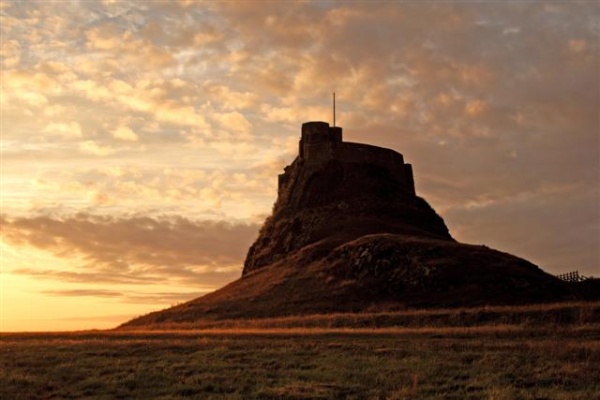 Britain's most significant medieval manuscripts, The Lindisfarne Gospels, are to return to their birthplace this year.  In celebration of this revered event, a new work by Northumbrian musician and composer Alistair Anderson will have its world premier on the island where the gospels were painstakingly created 1300 years ago.

Written and performed by the internationally recognised ‘master of the English concertina’, Northumbrian piper and ‘New Music Biennial Commissions’ winner; the piece was commissioned and  inspired by the arrival of the Lindisfarne Gospels to their spiritual home here in the North East.

Described as “... one of this country’s most majestic and inclusive instrumentalists,” (Colin Irwin, fROOTS) Anderson has created a composition said to blend the sensitive sounds of traditional folk music with excitement and spirituality associated with the Gospels and will be joined in concert by Andy May, from the band Baltic Crossings, Rachel Newton of The Shee, Emily and Sophy Ball from the BBC Young Tradition winning band 422 and Fiona Beyer of the New Tyneside Orchestra.

Tickets for this event will be charged at £10 and £8 for a concession and are available at the Maltings in Berwick. Booking fees apply. The concert will begin at 2pm and conclude at 3.30pm, with a repeat commencing at 4pm and finishing at 5.30. The times have been scheduled to coincide with the safe crossing times to the Island.

The concert is also part of a larger series of music events, upcoming events include:

Sept 14th- ‘The Seven Last Words of Christ on the Cross for string quartet,’ by Haydn, performed by Members of Northen Sinfonia.

As a touring soloist, with no less than 37 tours of the USA, 5 trips to Australia and countless  European tours to his credit, Alistair Anderson has been at the forefront of traditional music the 60s.

“The pleasure comes chiefly from the excellence of the playing; that particular delight which comes from anything superbly done. The concertina emerges as a flexible and sensitive instrument; in the hands of a player of Anderson’s quality it is amazing what it can achieve.”           The Guardian 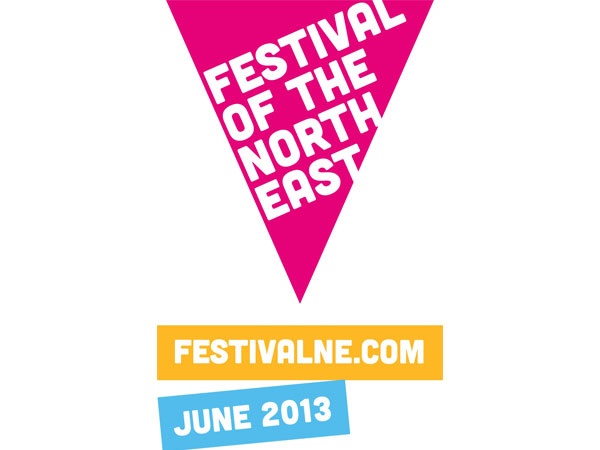 Alistair has drawn on the roots of Northumbrian tradition to create a new work celebrating the Lindisfarne Gospels and that corner of the north which nurtured them.