Calling all wannabe 007s and budding secret agents! Treasure Trails has released a fun new self-guided spy Trail designed to uncover the hidden secrets of Berwick-upon-Tweed. Treasure Trails are themed self-guided walking Trail booklets providing outdoor discovery fun for all ages, all across the UK. The aim is to solve clues on a circular route, incorporating plaques, signs, statues, monuments, images, engravings or other quirky features found in the area. The clues unlock incredible stories from the past and solve a mystery at the end of the Trail. The new ‘Berwick-upon-Tweed Spy Trail’ takes Trailers on a 2 mile circular adventure around the historic town. Your mission is to locate the design for a Golden Key of Peace which has been stolen by a cyber-attack. Avoid enemy agents and crack the code carefully laid out by the key’s designers so that the peace treaty ceremony can finally go ahead. Based outdoors, the Trail is an ideal adventure activity for families to try out this autumn and October half term. You don’t need a map – the trail directions will lead you from start to finish. As well as using plaques and signage to solve the clues, along the way you’ll also uncover fascinating facts about the town’s military history. At several points the Trail route visits Berwick’s famous fortifications. There’s also plenty of opportunity to take in the spectacular views across the River Tweed estuary and discover the history of Berwick’s three bridges, including the iconic Royal Border Bridge. Costing just £9.99 for a family or small group, the Trail takes around two and a half hours to complete at your own pace. There are over 1,200 Treasure Trails across the UK and three themes of Trails to choose from; Treasure Hunt, Spy Mission or Murder Mystery. To download the ‘Berwick-upon-Tweed Spy Trail’ and browse the full list of 1,200+ Treasure Trails by region, including the town’s Murder Mystery Treasure Trails, visit treasuretrails.co.uk. This autumn, Treasure Trails is partnering with the British Heart Foundation to help fight heart and circulatory disease, and will be donating £5,000 of proceeds each month to the charity. 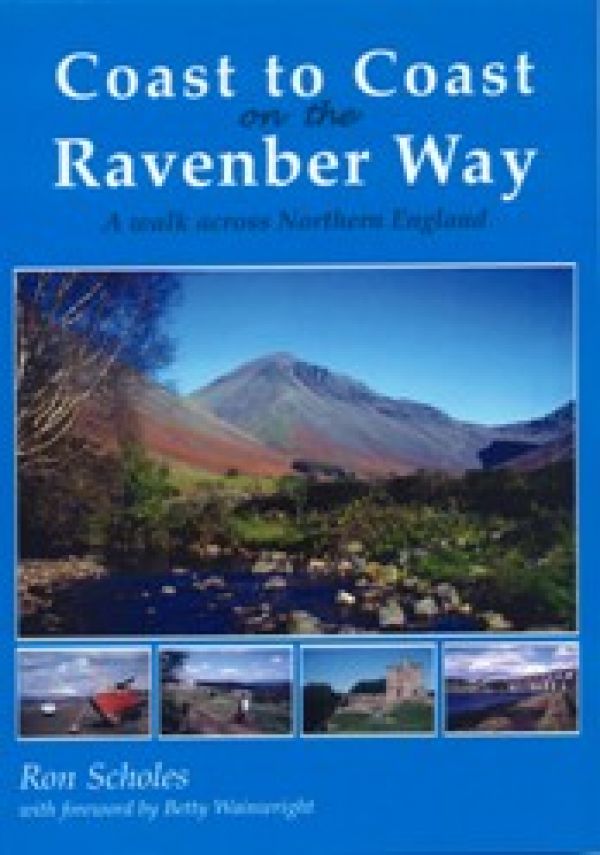 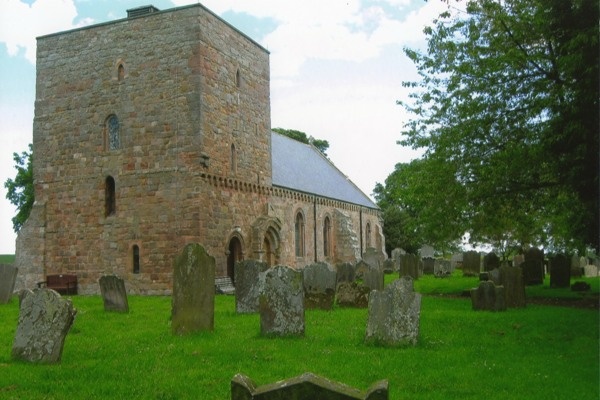 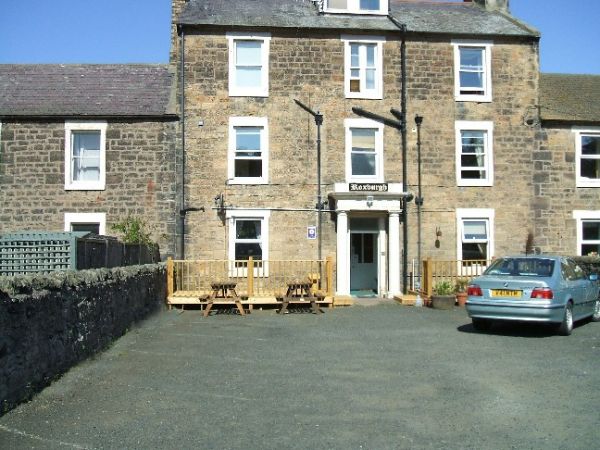 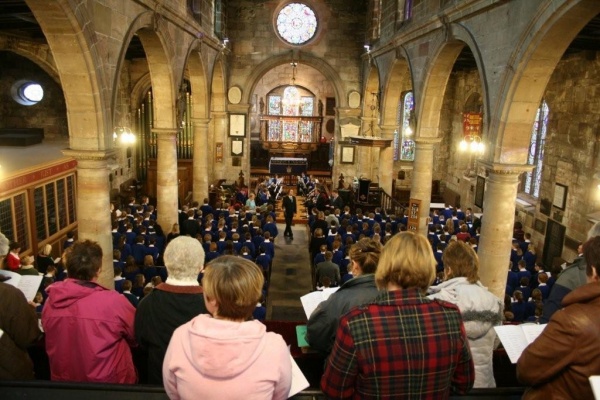