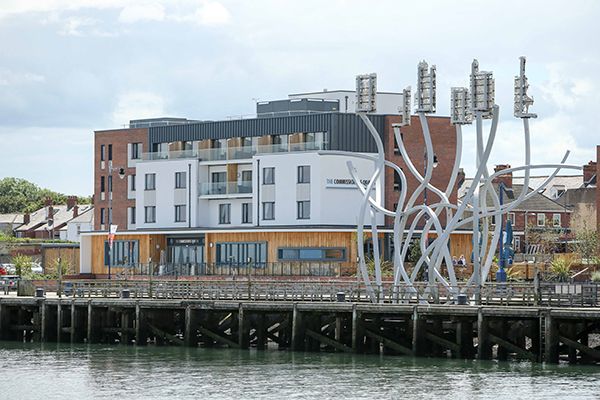 The Port of Blyth in Northumberland will come alive over the August Bank Holiday this month, as it hosts the North Sea Tall Ships Regatta from Friday 26 - Monday 29 August.

We’ve pulled together five places in south-east Northumberland to see up to thirty of the largest and most spectacular Tall Ships in the world sail into Blyth for this spectacular event.

If you need to recharge your batteries, but prefer to stay in the centre of the action, look no further than grab a seat near the windows of The Commissioner's Quay Inn. Maximising every inch of its harbour’s edge location, enjoy fine seafood dining and unbeatable views of these giants of the sea cruising into the port.

A beautiful stretch of golden sand, home to the only beach huts in Northumberland, all of which are available for rent. Close to the beach you’ll find a fantastic children’s play area, public artwork, an amphitheatre hosting an exciting calendar of events, the Dave Stevens Centre and the Blyth Battery Museum. Indulge in that favourite British dish at Coastline fish and chips restaurant.

If you prefer a little less hustle and bustle, look no further than this magnificent seven mile-stretch of beach. Scan the horizon to the south for the approach of the Regatta as you relax on the sand. Retreat over the dunes and down the road to refuel with traditional pub grub in The Plough Inn at Ellington.

Stroll along the lovely curved promenade in this historic coastal town and look out to sea for a glimpse of those lofty white sails. Within the bay stands Sean Henry’s ‘Couple’, the first ever permanent offshore sculpture in the UK which celebrates its 10th anniversary in 2017. Learn about local maritime heritage and grab a bite to eat at the Newbiggin Maritime Centre.

See the Tall Ships on their approach into Blyth from the front door of Seaton Delaval Hall and discover the naval connections surrounding the Delaval family and the architecture of the Hall. Relax with a cuppa in the cafe courtyard, and treat yourself to a slice of cake - or two! 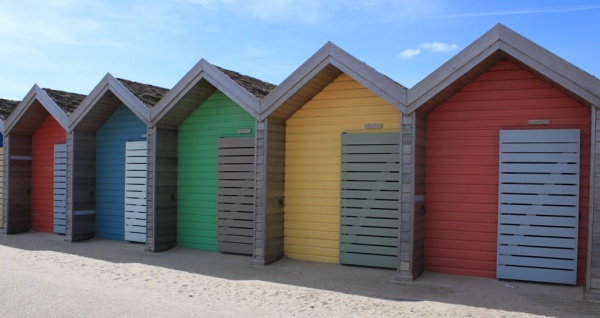